Many years ago, when my son was small we lived in a cottage deep in the Somerset countryside. Every day I would put James in a carrier on my back and the two of us, along with our dog, a collie called Blue, would go walking in the nearby woods. In one part of these woods my attention was often drawn to a holly tree whose overhanging branches formed a small dome about eight feet across. The earth beneath was bare, and there was a magic quality to this small space. Anyone who walks in the countryside knows that there are special places which have an atmosphere of playful magic. Sometimes these spots are circular and bordered by a ring of fungi. In British folklore they are often called fairy rings. Underneath this holly tree was what looked and felt like a fairy ring, now overgrown with weeds and brambles.

Walking past it one spring day, I received the clear impression that I was being asked to clean it up. This impression remained with me every time I walked past it, but I never did anything about it.

Summer arrived, and I still did nothing. By Autumn I began to feel some remorse, even shame. Finally I took some clippers on our daily walk. James was just about able to sit up, so I propped him up with a twig in his hand and then crouched down to enter the fairy circle. I clipped out all the overhanging creepers and cleaned up the dome under the holly tree. I cleared the earth of all the old stones, branches and rubbish until the dome and circle looked perfect again. In fact there were two fairy circles, one about eight feet across and to its side another about two feet across. I had cleared up the physical reality to match the inner pattern. It had taken me half an hour to do the job, and miraculously James, who was only sixteen months old, had sat there happily all the time. Who or what, I wondered, had been entertaining him? I picked him up and we stopped for a few moments of meditation focusing on the fairy rings. I apologised for taking so long to clear them and for the fact that the job was not perfectly done, but hoped that it might in some way serve as a token that at least one representative of humanity was alive to the deva realm. The next day I took James and Blue out again for our normal walk. Suddenly I became aware of a large amount of very playful activity in my energy field. The whole path and surrounding area were filled with chirping and dancing deva energy. It seemed that there was a procession waiting to lead us along the path towards the holly tree. It was a procession of gratitude and celebration. My mind could not help but project images of little folk with acorn hats and wispy pink creatures with shimmering wings. Flowers and grass stalks were held up like flags, and they played strange little stringed instruments and trumpets and drums. The whole wood seemed to resonate with the fun of the occasion. When we reached the holly tree it seemed that there was a formal and rather solemn vote of thanks given to me, and I was embarrassed at their gratitude because I had delayed so long over such a simple task. But they were thankful for the human involvement.

They then dressed me in green tights with curling elfin shoes, a jerkin with tassels, special green gloves and a green hat. They dressed baby James in a similar outfit but did not give him a hat, so I asked why.

‘He will only receive a hat,’ they replied, ‘when he himself has done something for us. He has the eye for us, but he will have to actually do something as well.’

We watched as they performed circle dances in the fairy ring and tiny baby fairies danced in the smaller second circle. Later a procession led us down off the hill.

As James grew up I took him to different places with a magical atmosphere and talked to him about this event and about nature spirits in general. He grew up to be a tough young man, but he kept his energy field open and could sense them quite easily. When he was sixteen he came to me one day after a weekend visit to the countryside.

‘I have my green hat now,’ he told me, explaining that he had cleaned up another fairy ring and felt them come to him with gratitude. Sometimes when I am travelling in foreign countries I feel the devas of the landscape coming out to take a look at me because they sense that I have a working relationship with them. They hover around discussing whether a cosmopolitan Western man could be able to work with them.

‘Oh yes I can,’ I say to them. ‘Prove it,’ they respond. ‘I have nothing to prove,’ I assert. ‘Look at what I’m wearing.’
And they see my green outfit which belongs to the elves and fairies of England, which of course was originally called Angel-Land, and these foreign nature spirits believe me. But they still like to see proof of cooperation – so I do something for them like a song or dance or blessing. Of course there are people – especially sceptics, cynics and scientists – who would like me actually to prove everything. Unfortunately they cannot see my lovely elfin outfit. They could, however, see the certificate for my PhD in political psychology. I value my doctorate and my elf suit equally. 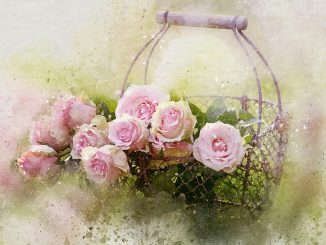 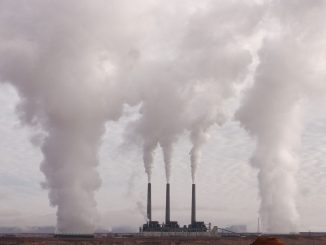 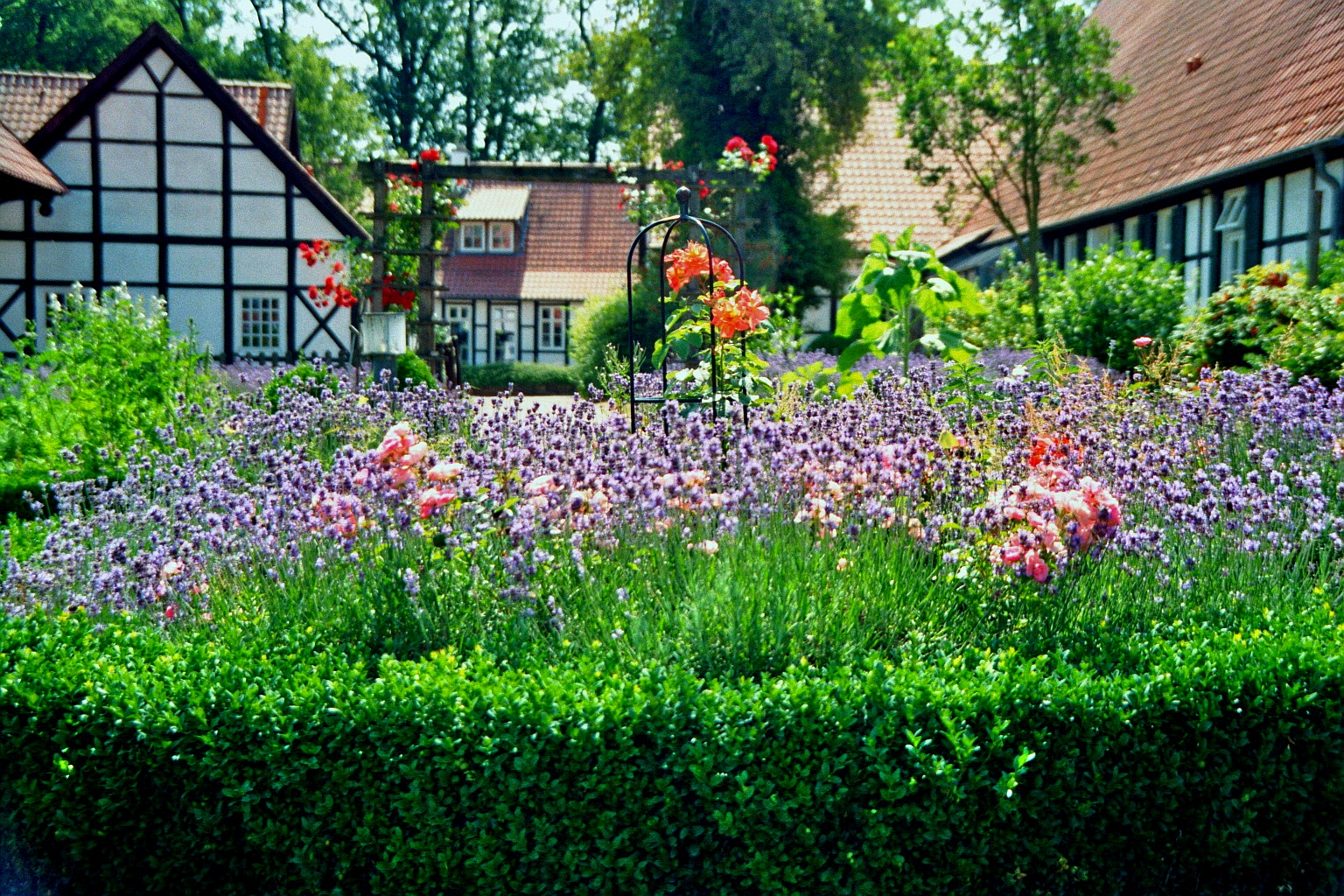