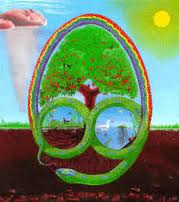 People often ask me what permaculture is. There is a short answer and there is a long one, which should come with a warning: permaculture can inspire a lifetime of discovery and creative living. If […]

People often ask me: ‘Why is this happening?’ The question of ‘why’ is something that is around us all the time: ‘why am I ill?’, ‘why have I lost my job?’, ‘why did someone die […]

It has been fifteen years since we succeeded in taking the very first photograph of a water crystal. It took more than two months to get that image after we started the experiment. I still […]

In 2005 I was completely disabled with myalgic encephalomyelitis (ME), a condition for which there is currently no known cure. Previously a very active performing-arts lecturer and personal development coach, I was initially devastated by […] 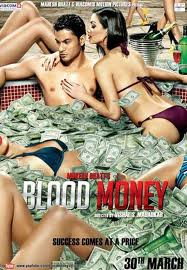 For many years, I have channelled with a team of Light Beings whose sole focus is to send a new healing system and technology into the world to help raise mass consciousness. That is my […] 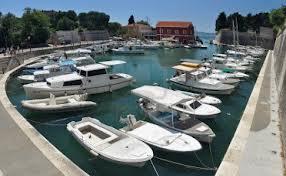 Dear Friends,Earlier this year, I spent two months in hospital, much of which was passed lying flat on my back as I had virtually lost the power of movement. To most people, it no doubt […]

Excerpt from The Biology of Belief: Unleashing the Power of Consciousness, Matter and Miracles by Bruce Lipton, Ph.D. This bookclub edition is published by Cygnus Books Chapter 1 : Lessons From The Petri Dish: In […]

At the current time, many people find themselves transfixed by disturbing symptoms that seem to mark civilization’s devolution. However, this myopic focus distracts us from seeing the Light in the darkness. Whether you call this […]

In this extract from It’s Not the End of the World, Joan Borysenko explains that understanding that the future isn’t something that happens to you, but something that you create is the key to surviving and thriving in changing times. […]