Feeding our demons rather than fighting them might seem to contradict the conventional Western approach to what assails us, but it turns out to be a remarkably effective path to inner peace and liberation. Demons are our obsessions and fears, chronic illnesses, or common problems like depression, anxiety, and addiction. They are not bloodthirsty ghouls waiting for us in dark places; they are within us, the forces that we fight inside ourselves. They are inner enemies that undermine our best intentions.

The approach of giving form to these inner forces, and feeding rather than struggling against them, was originally articulated by an eleventh-century female Buddhist teacher, Machig Labdrön. Her spiritual practice was called Chöd (pronounced ‘chuh’), which means ‘to cut through’.

A fresh approach to our conflicts
In today’s world we experience record levels of inner and outer struggle, and find ourselves ever more polarized politically and spiritually. We need a new paradigm, a fresh approach to conflict. Machig’s strategy of nurturing rather than battling our inner and outer enemies offers a revolutionary path to resolve conflict that leads to psychological integration and inner peace.

Following from teaching the Chöd practice in the West, I developed an exercise of visualizing, dialoguing with, andfeeding your demons, to make friends with that which we would most like to avoid.

Those who have ‘fed their demons’ report that chronic emotional and physical issues such as anxiety, compulsive eating, panic attacks, and illness were resolved or significantly benefited from this approach. The five-step process has also proved helpful in dealing with short-term upheavals such as the breakup of a relationship, the stress of losing a job, the death of a loved one, and interpersonal problems at work and at home. Sometimes the results have been instantaneous and seemed nothing short of miraculous, while other effects have been more gradual and subtle.

Finding our demons
The method is a simple five-step practice that doesn’t require any knowledge of Buddhism or of any Tibetan spiritual practices. In the first step we find where in the body we hold our ‘demon’ most strongly. This demon might be addiction, self-hatred, perfectionism, anger, jealousy, or anything that is dragging you down, draining your energy. To put it simply, our demons are what we fear. As Machig said, anything that blocks complete inner freedom is a demon. She also spoke of gods and god-demons. Gods are our hopes, what we are obsessed with, what we long for, our attachments. God-demons occur when a hope and a fear are closely attached to each other; when we shift back and forth between hope and fear, this is a god-demon. The same approaches apply equally well to our demons, gods and god-demons.

A new ally
In the second step we allow the energy that we find in the body to take personified form as a demon right in front of us. In the third step we discover what the demon needs by putting ourself in the demon’s place, becoming the demon. In the fourth step we imagine dissolving our own body into nectar of whatever it is that the demon needs, and we let this flow to the demon. In this way we nurture it, feeding it to complete satisfaction. Having satisfied the demon, we find that the energy that was tied up in the demon turns into an ally. This ally offers us protection and support and then dissolves into us.

At the end of the fourth step, we dissolve into emptiness, and in the fifth and final step, we simply rest in the open awareness that comes from dissolving into emptiness.

Paradoxically, feeding our gods or demons to complete satisfaction does not strengthen them; rather it allows the energy that has been locked up in them to become accessible. In this way highly charged emotions that have been bottled up by inner conflict are released and become something beneficial. When we try to fight against or repress the disowned parts of ourselves that I call demons, they actually gain power and develop resistance. In feeding our demons we are not only rendering them harmless, we are also, by addressing them instead of running away from them, nurturing the shadow parts of ourselves, so that the energy caught in the struggle transforms into a positive protective force.

Giving our demons form by personifying them brings inchoate energies or harmful habitual patterns into view, allowing them to be liberated rather than leaving them as invisible destructive forces. The alternative to feeding our demons is to engage in a conflict we can never win: our unfed demons only become more and more powerful and monstrous as we either openly battle them or remain ignorant of their undercover operations.

Although the therapeutic technique of personifying a fear or neurosis is not unfamiliar in Western psychology, the five-step practice of feeding your demons takes this approach deeper. Its additional value lies in dissolving our own bodies and nurturing rather than just personifying and interacting with our inner enemies, and in the experience of nondual meditative awareness that occurs in the final step of the process. This is a state of relaxed awareness, free from our usual fixation of ‘self’ versus ‘other’, which takes us beyond the place where normal psychotherapy ends.

From domination to tolerance
I believe Machig’s approach of engaging and feeding the ‘enemy’ provides a revolutionary paradigm shift from domination to tolerance and integration. Religious systems that set up battlegrounds internally and externally have brought us a polarized experience both within ourselves and in our ever more frightening world. No matter how many demons we try to destroy, more appear in their place; no matter how many terrorists we kill, more fill their ranks. In order to be effective we need a new model, based on compassion, inclusion, and dialogue. This approach has incredible implications, personally and collectively.

My intention is that Feeding Your Demons will communicate something of the great wisdom of my teachers and give you a living link with the teachings of Machig Labdrön. May it prove useful in your life, may it effectively help to liberate your demons, and may it ultimately contribute to the creation of a more peaceful world.

From Feeding Your Demons, ©2009 by Tsultrim Allione, published by Hay House. To order a copy for the special price of £5.45, click here. 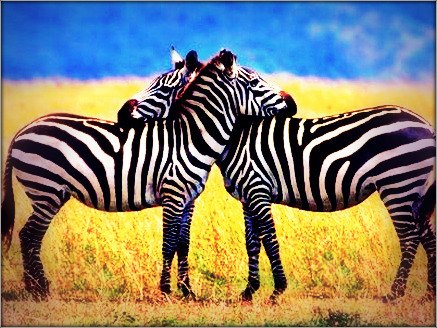 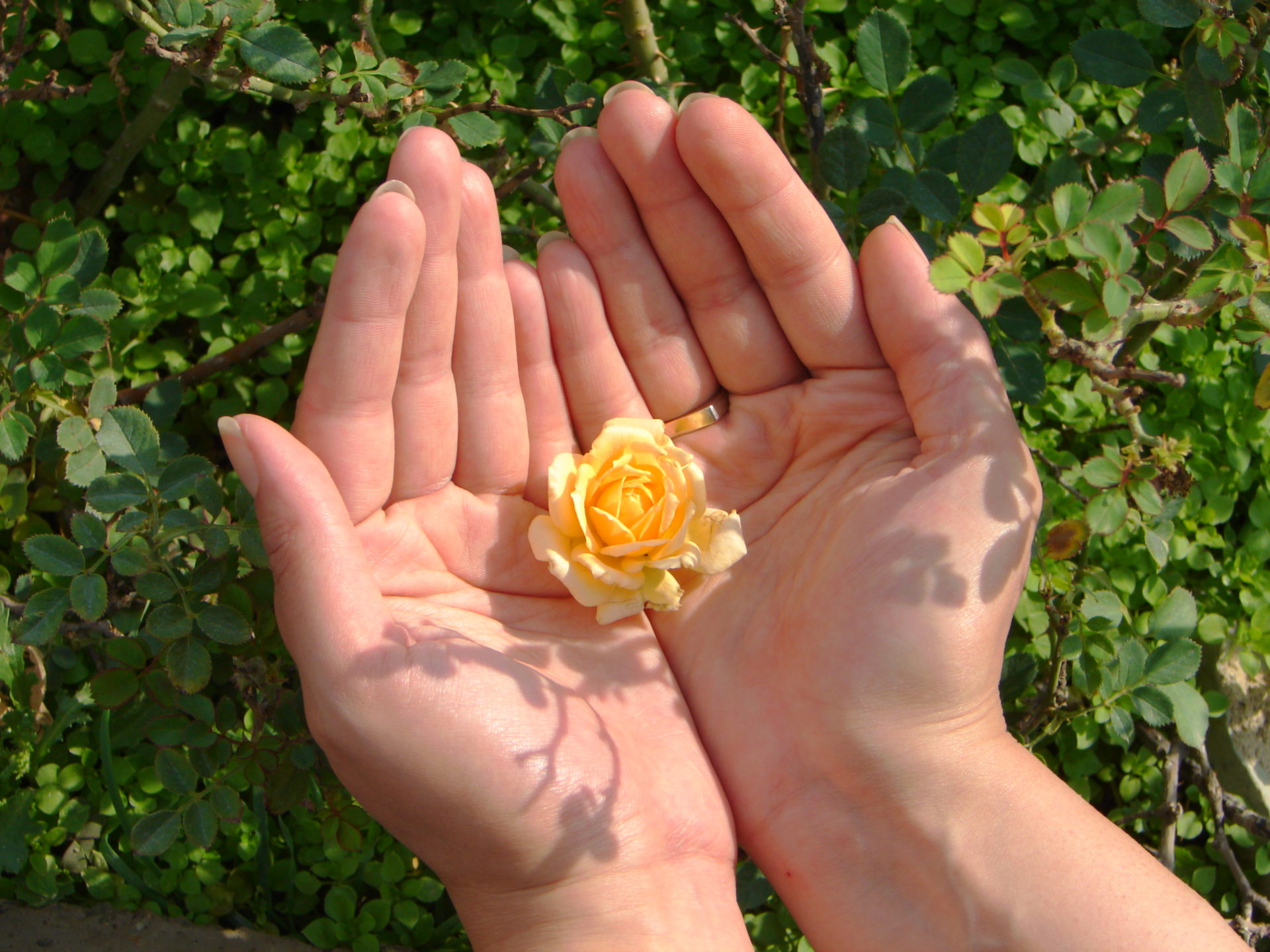 Forgiveness, the Greatest Gift to Myself 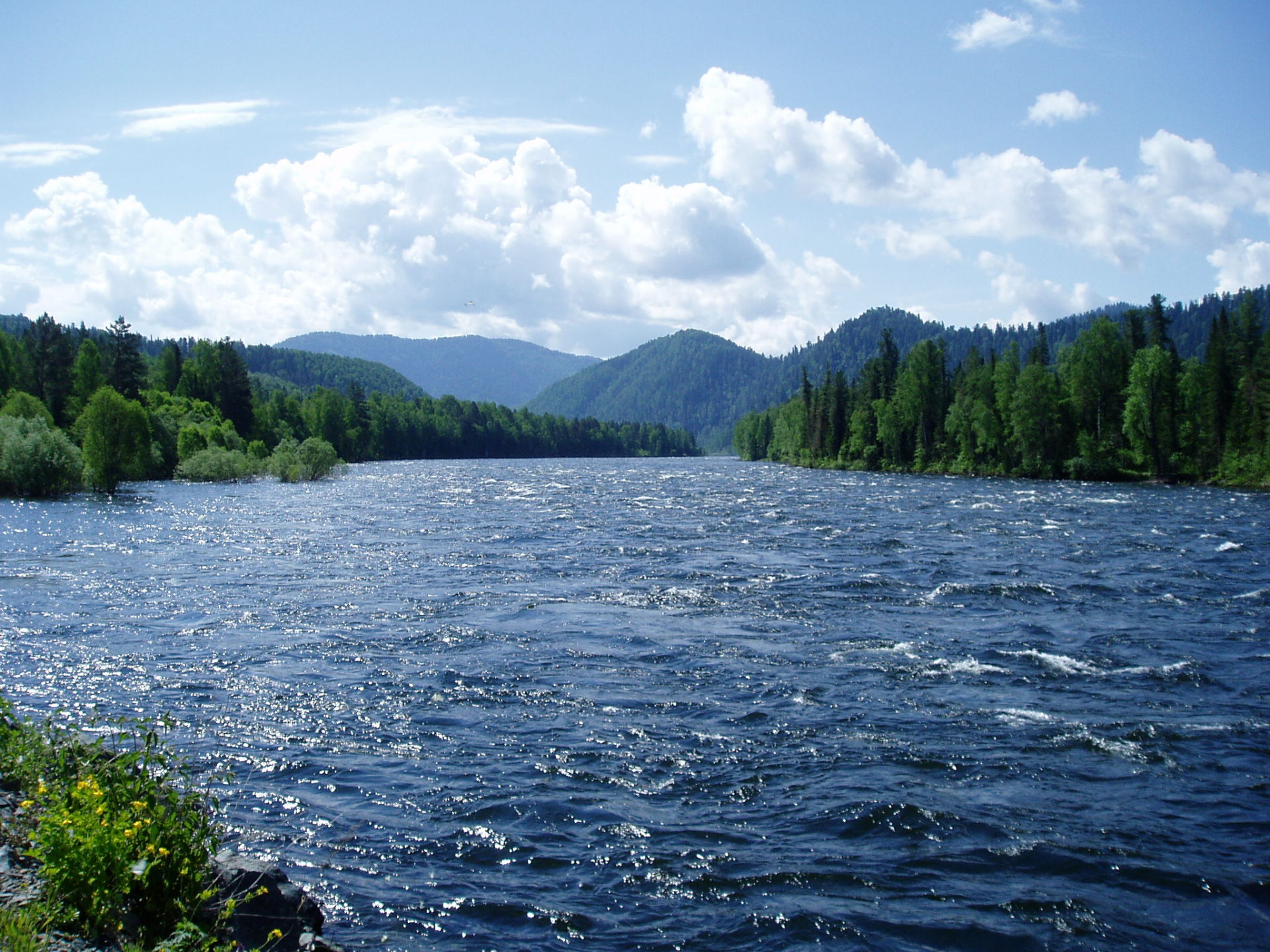