‘What the caterpillar calls the end of the world, the master calls a butterfly.’ Richard Bach

A new world is emerging at warp speed, and some of us will do better than others adapting to it. One laid-off programmer goes home and writes code that turns his iPhone into a xylophone. In ten months he’s a millionaire, catapulted into programmer heaven by megasales on Apple’s innovative App Store. A second laid-off programmer stresses out and spends his days worried, bored and depressed.

I’ve always been fascinated by the differences between these two kinds of people. Their outer circumstances are identical, but they respond to change in radically different ways. One gives up and the other takes off. One clings to the past, while the other becomes the future.

We can all recite the fearful story line of the 21st century: the global climate is changing for the worse. A mass die-off of species is under way. Terrorists breed panic and uncertainty. Financial worry creates chronic stress and threatens the survival of business as usual here and abroad. The world population resembles a bacterial culture that has outgrown its petri dish. Pandemics crouch in the wings, ready to pounce. And that’s just the beginning of the familiar litany.

But what if there’s a more hopeful way to understand this postmodern story – this parenthesis between what used to be and the innovative, sustainable future that can be? Those who will thrive and create that new future are the ones with enough vision and resilience to see the hope through the hype.

The late physicist Ilya Prigogine, who completed his distinguished career at the University of Texas at Austin, which now houses his Center for Complex Quantum Systems, won a Nobel Prize in 1977 for his theory of dissipative structures. Simply put, all complex systems from subatomic particles to human civilizations reach a point where their current level of organization becomes unstable. Then they melt down. Then the old system crashes, it can then reconfigure in a better way, free from the determinism of the past. Prigogine called this daunting event an ‘escape to a higher order’. That’s where we are at this moment in history, and although the changes we face are disconcerting in the short run, they’re a prelude to great possibility.

Danger and opportunity
The Chinese character for change is made up of two characters: danger and opportunity. The danger lies in giving in to the fear that accompanies the loss of the familiar. Fear is poisonous to creativity because when we’re in survival mode, the tendency is to regress and hole up in some ‘safe haven’, often turning to alcohol, drugs, television or rigid ideologies.

The opportunity of change, on the other hand, lies in being ejected from our comfort zone. Like a cave dweller suddenly thrust into the light, it takes a while to adjust. But when we open our eyes and look around with an open mind and a curious heart, a whole new world of possibilities reveals itself.

At the risk of sounding prophetic, I believe that in a few years, a new kind of natural selection will have its way with humanity. Hopeful, stress-hardy people will rule the world. And as change and uncertainty escalate, which is likely, those who are stress prone will be less and less able to compete.

So it’s time for us to overcome fear, stress less, and learn how resilient, creative people think and act. That way, we can take our place in the new world that’s emerging.

From It’s Not the End of the World, ©2009 by Joan Borysenko, published by Hay House. 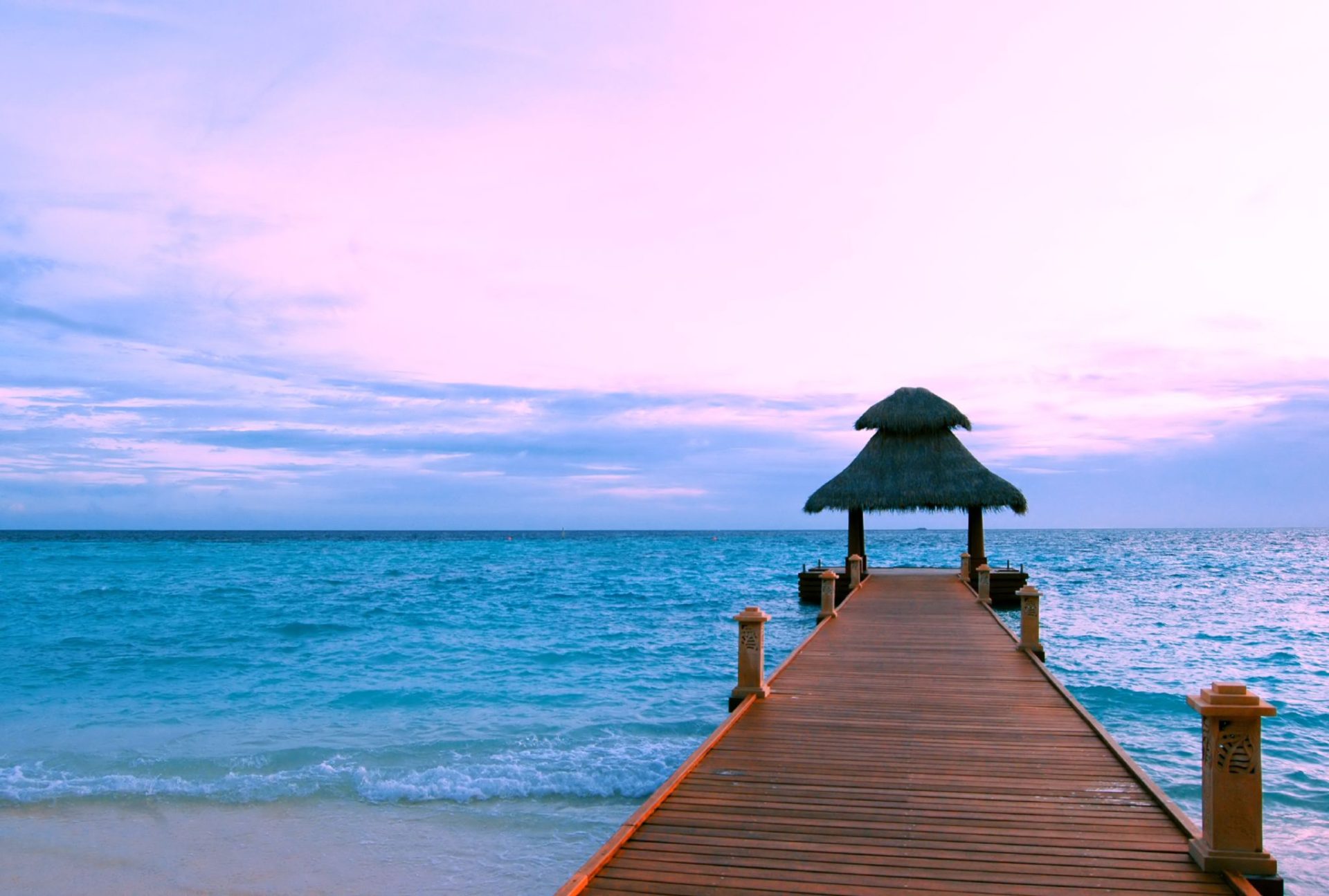 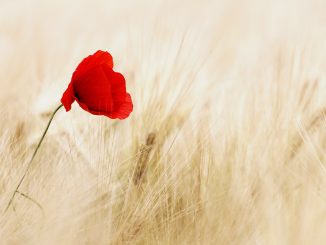 Letter from the Editor: Forever Changes 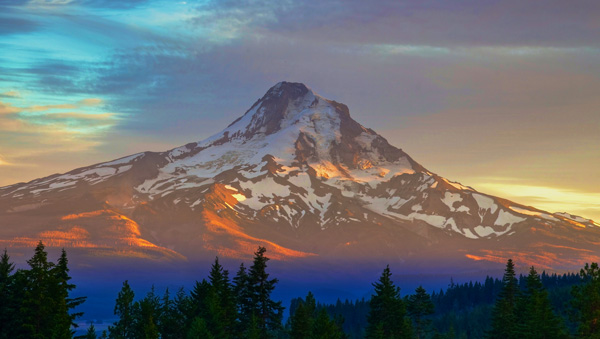