In 2007 I travelled to Arizona to attend the world’s first-ever conference on the phenomenon of Orbs. During a light-hearted discussion with one of the scientists I had met while investigating my 1998 near-death experience […]

The 29th of September is one of the traditional dates associated with the Archangel Michael. It’s close to the Celtic Samhain festival, when the journey inwards to the winter begins. Michael is normally depicted with […]

I’d like to introduce to you a beautiful way to marry the act of blessing with the creative healing power of the angels. The result is the release of a gentle but stupendous positive force […] 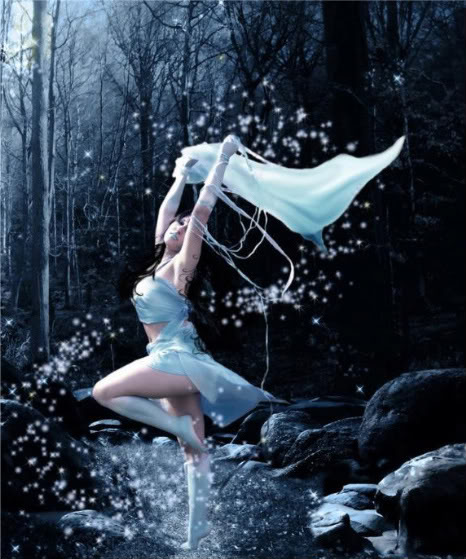 Dear Friends, About a year ago, I had two particularly memorable dreams. In the first, I was walking along a path beside my favourite stretch of coast in Norfolk – a spot I’ve loved since […]

About a year ago, Geoff Napier called Cynthia Black, editor in chief of Beyond Words Publishing in the US, to talk about printing an expanded edition of the Gentle Art of Blessing, which had already […]

Everyone who applies the principals and begins the process of changing the energy of money to fear, greed, lack, and anger, to love, joy, abundance, and goodwill will find themselves living a happier more abundant […]

The other day a reporter asked me, ‘Where do you see yourself a year from now?’ In the past I would have given him a sincere accounting of what I hoped to achieve. I’d talk […]

Most people who have a great life don’t realize exactly what it was that they did to get it. But they did do something. They used the power that is the cause of everything good […]

“The Hindu religion is the only one of the world’s great faiths dedicated to the idea that the Cosmos itself undergoes an immense, indeed an infinite, number of deaths and rebirths.” – Carl Sagan (1934-1996), […]

I speak to audiences across the world, and I often get the same questions: ‘Why are you so joyful?’ ‘How do you keep your faith in people when you see so much injustice, oppression, and […]