Your brain is growing as you read these words. Scientists call the phenomenon ‘neural plasticity’. Everything you see, hear, touch,taste and smell changes your brain and every thought causes microscopic changes in its structure. In a sense, thoughts leave physical traces in the brain in much the same way as we leave footsteps in the mud.

As you think, millions of brain cells (neurons) reach out and connect with each other, moulding the actual substance of the brain just as an artist moulds her clay. The connections between brain cells are called neural connections. Think of the brain as a giant 3-D map containing towns with networks of roads linking them. And new roads are constantly being added to the map as some towns expand.

In a similar way, your brain contains maps and these also expand. For instance, if you used your right hand for a few hours without using your left, the ‘map’ for your right hand would expand as several new roads (neural connections) were forged in it. In this way, as we go through life our brain maps are in a continual state of expansion and contraction.

Studies of blind people who learn Braille found that as they practise, the brain maps governing the tips of their index fingers expand.

To extend the map analogy, you could imagine individual neurons as trees. Neurons have branches and these reach out to connect with the branches of other neurons. Each town, then, contains trees instead of houses and the roads are branches that connect trees with one another.

Thoughts change the brain
It’s not just your physical experiences, which are processed through your five senses, that change your brain. Your thoughts shape it too.

A 2007 scientific study of mathematicians, for instance, published in the American Journal of Neuroradiology, showed that the area of the brain that controlled mathematical thinking was biggest for those who had been mathematicians longest. With each year spent as a mathematician – thinking, abstracting and analyzing – more new branches were added to the ‘mathematical map’.

So our experiences and our thinking change the brain. The brain is not a static lump of organic matter that delivers genetically programmed instructions to the body, as many of us have come to believe. It is a constantly changing network of neurons and connections. And we are the cause of the changes. Norman Doidge, MD, author of The Brain That Changes Itself, writes, ‘The idea that the brain is like a muscle that grows with exercise is not just a metaphor.’ Just like a muscle, the brain grows thicker as we use it.

As we grow new connections in any one area of the brain, their density pushes neurons apart in the same way that if two adjacent trees were to grow thousands of newbranches , the space between them would become denser and the trunks would be pushed apart. In this way, the brain becomes thicker as we repeat the same thought, ponder the same ideas or dream the same dreams over and over again.

It comes as no surprise to learn, then, that meditation changes the brain. A study of meditators using the Buddhist ‘Insight’ meditation was conducted at Massachusetts General Hospital in 2005. It showed that the meditation had increased the thickness of the prefrontal cortex of the brain – the area that controls concentration, free will and compassion.

Thus, when you visualize healing your body, the first thing that occurs is that you actually change the microscopic structure of your brain. Visualization is not just a subjective thing, an inert mish-mash of mental pictures that are just there to make you feel good, but a process that causes real chemical and structural changes in the brain. With visualization, almost immediately, mind changes matter.

So let’s say you’ve always been complaining about things. You will have built up brain maps that process your negative thoughts and emotions. But after reading How Your Mind

Can Heal Your Body you decide that you are going to look at things differently. You realize that your thoughts affect your body. You decide to think positively and practise gratitude. Now you grow new maps that process your new way of thinking. Complaint-based maps then begin to shrink. In a surprisingly short space of time (many studies have shown it to be around twenty one days) your new positive gratitude map is larger than the negative complaint-based one. At the neurological level, positive thinking and gratitude become a habit. These new ways are now wired into your brain and you really are a different person.

We needn’t think that we or our loved ones can’t change our ways. All we need to do is make the effort to change our minds. Our brains respond to the changes and, in time, as they develop new maps, we don’t need to make as much effort any more. The new behaviour is wired and has become a habit.

When we have the ability to see things differently in life, to shift our priorities, we reduce stress. And visualization always works best when we have less stress. That’s when we can really begin to heal.

From How Your Mind Can Heal Your Body, ©2008 by David Hamilton, published by Hay House. 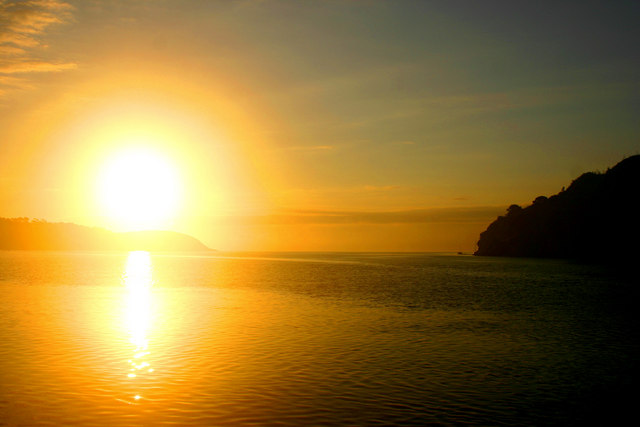 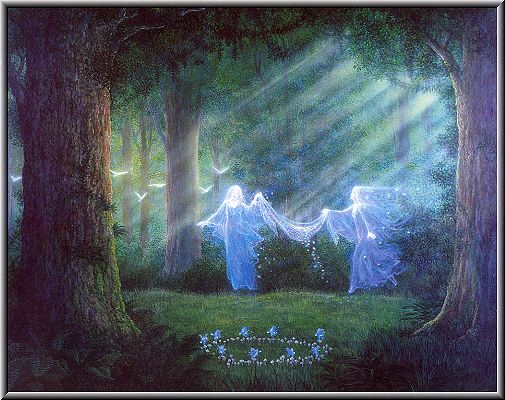