Quantum Field Healing works symbolically at the source level of an illness or disease. The main principle in QFH is to look at a disease or illness not as a physical thing but as patterns of energy waves (or vibrations) that can be changed, just as you could change a wave on a pond by dropping a stone in it. The stone, in QFH, is a thought.

The Quantum Field Healing visualization
Let’s say that you have a specific disease (or illness, condition, pain, etc.). Visualize the body part or organ and then imagine going inside it, as if you were taking a camera inside so you could see the bones, muscle, flesh, tendons and joints. Now go inside the part until you see the cells that it’s made of. Now go inside a cell and see the proteins, enzymes and DNA inside. Go inside the DNA and see the atoms that it is made of. Pick an atom and go inside it. See the subatomic particles – protons, neutrons, electrons and others. Imagine them as stars in the night sky.

Imagine the quantum field as a place in deep space of total stillness. Imagine this in any way that you want. It can be helpful to imagine it as a totally still lake of energy, like a still pond or lake early in the morning.

Now imagine the waves (vibrations) of disease and then mentally remove them, symbolically removing the disease.

Mentally say, ‘Show me the waves (or vibrations) of ____.’ State the name of the disease if you know it, or just call it ‘the disease’. You are asking your unconscious mind to symbolically show you the waves. See the vibrations in any way that comes to mind. I usually see them as stormy seas.

Mentally affirm, ‘Cancel!’ and watch the waves collapse and disappear. You are now back to your place of total stillness and have just cancelled the disease.

Pebbles of light
Next, put new vibrations in its place. Imagine dropping a pebble into the still lake, only it is a pebble of light, which represents your intention. It may either be white or any colour that comes to mind. In the state of higher awareness that QFH brings you may see colours or even symbols. I have seen a face once or twice. You can imagine pebbles of anything you want and be as general or specific as you wish. For my intent I sometimes use ‘perfect health’ or ‘healing’ and I usually add one or two extra qualities as well. For instance, I often add pebbles of peace, love, compassion, kindness or forgiveness, or any other emotional or behavioural quality that I would like to see, think would help, or sense is related to the disease.

Imagine dropping the first pebble into the energy lake. Be aware if you hear any sounds, even just the sound of the splash. A ‘peace’ pebble, I find, often makes a ‘ping’ or ‘Om’ sound in my mind.

Watch the pebble make a small splash and then see light (of your colour) fanning outwards in the energy lake. These are waves of ‘perfect health’ or ‘peace’ or whatever your intention.

Now drop in the next pebble and observe the same process. You can add as many or as few pebbles as you wish and spend as much or as little time as you wish, adding several pebbles with the same intention. I have found that adding two or three pebbles just once is often enough. But how often you do it is up to you.

So you have now removed the waves of illness and replaced them with waves of health. The healing is technically done, but I like to further cement it, so to speak. Now we gradually return to where we started, noticing along the way that things are different because there are different waves at source. This reinforces your belief that the healing is done.

Complete the healing
Imagine coming back out from the quantum field to see the subatomic particles. Mentally say, ‘Show me that it is done.’ This is giving you confirmation that the healing is complete. Imagine something slightly different from before – for example, instead of the particles being white like stars in the night sky, see them take the colour of the pebbles of light that you added. Thus they are particles that make up the now healed body. You may even wish to watch them shimmer or imagine a fine blanket of light ripple across the sky, a bit like the northern lights (aurora borealis).

Now come back out to the atoms. Mentally say, ‘Show me that it is done.’ See the atoms take the colours of the pebbles of light you added. If you wish, you could also see them shimmer or move around.

Come back out to the DNA and say, ‘Show me that it is done.’ Once again, see the DNA shimmer in the colours of the pebbles of light you added. You might even see some healing genes light up with great brightness.

Come back out to the cells and say, ‘Show me that it is done.’ Watch the cells shimmer with the colours of your pebbles of light.

Now come back out to the actual body part and say, ‘Show me that it is done.’ Again, watch it shimmer in your chosen colours. And you don’t need to just see the shimmering colours at every stage. You can imagine a change in any way, maybe as your atoms or the DNA flexing like you flex a muscle. Maybe your cells will do the same, as they breathe with new life.

If you wish, at this stage you can visualize the disease being eradicated – a tumour dissolving, a virus leaving your body, or an organ or tissue regenerating. It is not really necessary to add a visualization at this stage, but some people like to do so as if they are visibly watching confirmation that the healing is complete.

Finally, see your whole body and say, ‘Show me that it is done’, and see it enveloped with the colours that you chose. You might even see yourself flexing your body in perfect health.

Take a few deep breaths and open your eyes. It is done!

From How Your Mind Can Heal Your Body, ©2008 by David Hamilton, published by Hay House. 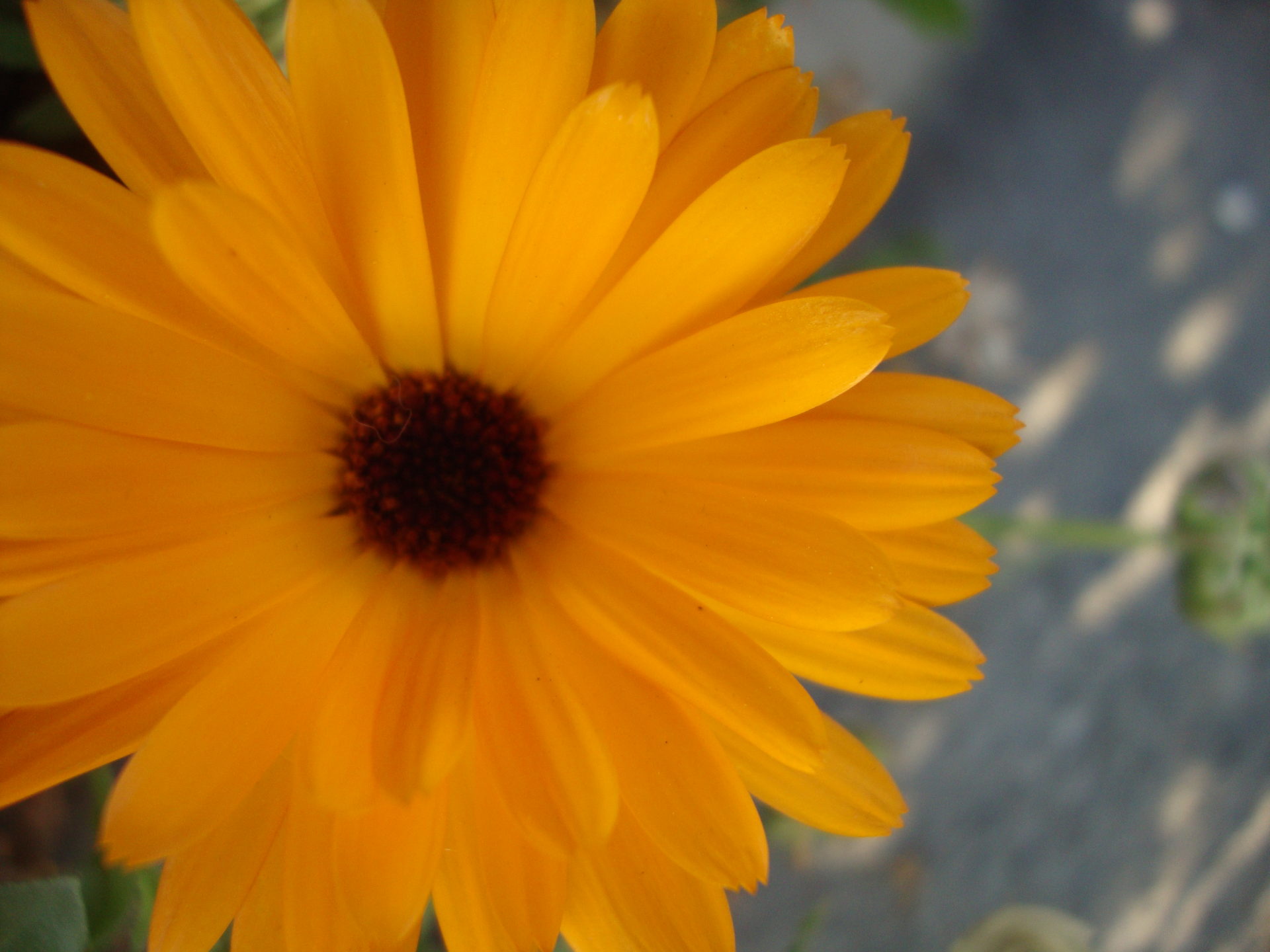 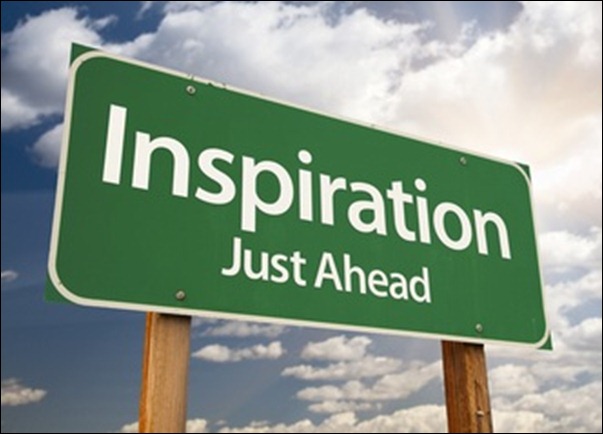 Creativity, Inspiration and Passion – Are they Important? 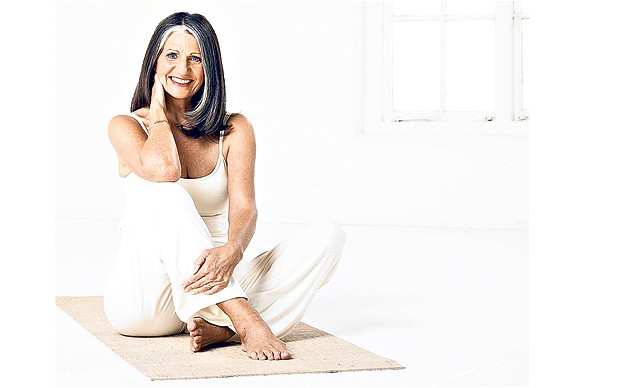