Why is water such an evocative subject? It influences the emotions, the imagination and creativity – artists and poets find inspiration in it. So much in our language is stimulated by water: outpouring flowing, swell, bubbling, drain, well up. Yet we take it for granted, treating it like a convenience – quench the thirst, to bathe in and remove rubbish. With the threat that fresh water will become scarce, people are beginning to take it more seriously, but we don’t yet understand why living water needs to be treated with care. Water is the most familiar yet, at the same time, the least understood of all substances on Earth.

Water is now in the news because we are told that one of the effects of climate change will be to make fresh water scarce. We are fighting wars over oil, which we worship for its huge energy potential and its ability to create enourmous wealth. Wars over water will be even more likely – especially for survival.

How much more essential to human needs is water, without which we die within a few days! We waste it profligately; not only do we take it for granted, but also the way we abuse it belies its noble character and function. In a real sense, water is life, yet we treat it with neglect and contempt. On a personal level, water is the most essential component of our physical and spiritual being, as we shall be discovering in this study. So we are water and it is in our genuine interest to understand what is the real nature of this substance. For as you will see, water is a lot more interesting than it seems. Some even see it as an organism with its own life cycle. It has extraordinary creative roles to play in the creation, maintenance and evolution of life.

Water carries all life. But water is beyond time, for it bears in its flow the seeds of future life, as well as the memory of past life. Water mediates between life and death, between being and not being, between health and sickness. We have lost touch with the magic of the water, the freshness of the mountain spring, the reflection in a mountain lake, the mystery of a sacred well. We take for granted that it will come at the turn of a tap. We have allowed water to spread illness and disease. Much is spoken these days of the destructive nature of water. Such water is Nature on the rampage, perhaps showing who is boss, at a time when humanity has wrought so much reckless damage to Earth’s ecosystems and to the natural environment.

Sitting on the rocks at the edge of the ocean on a sunny day gives many of us a sense of inspiration and joy. Water is closely linked to the emotions. There is a strong resonance of water with humans. Our ancestors were fascinated by its magic and there is a vast mythology linked to water. Mainstream science does not tell us about this, but we shall be examining research from holistic science that may give us some clues.

Water is the epitome of holism. The mystical naturalist who has inspired my pilgrimage with water, Viktor Schauberger, talked of the whole universe being held in a cup of water.

This study is also a celebration – because it is to water that we owe our very existence. Our aim is to raise the awareness of water as a source of inspiration. The story has not yet been told simply of how water is the stage manager of life, communicating o our bodies’ cells how to be part of a vast orchestra, distributing energy in the landscape to make it balanced and productive. Indeed the very laws which govern the harmonious movement of the planets also determine the form and behaviour of our organic life, through water. This extraordinary picture of water’s part in the evolution of life derives from the discovery of quantum physics that we are embedded in a vast web of energy that interconnects all of creation. What this book proposes is the novel idea that water and the quantum field are to complementary aspects in the balance mediation and sustenance of life.

Our biology and physics textbooks tell us that water is merely an inorganic compound through which various chemical processes take place. One of the reasons why we know so little about water my be our obsession with the physical nature of life. Older cultures did not suffer from this limited worldview and consequently appreciated water’s special qualities better than we do today.

The poet, philosopher and scientist, Johann Wolfgang von Goethe (1749 – 1832) was, more than anyone, a bridge between pre- and post-Enlightenment thinking. He sensed the profound difference in outlook between the new rational, mechanistic and more exclusive worldview, and the more traditional inclusive, Nature-centred view. He called the latter ‘holistic’ science in contrast to ‘reductionist’ science. Goethe understood that all of life is one, closely interconnected and interrelated, with water as the very symbol of holism, with its role in the sustenance of life.

In the international forum, The Scientific and Medical Network, of which I’m a member, we challenge the adequacy of scientific materialism as an exclusive basis for knowledge and values. We discuss critically, but in an open minded way, ideas that go beyond the science of splitting and specialising, by integrating intuitive insight with rational analysis and encouraging a respect for earth and community with a holistic and spiritual approach.

We are here in the boundary zone between the known and the unknown. We shall try to maintain some rigour as to the deductions made from the phenomena we describe. However, the scientific quest has to embrace both intuitive insight as well as proof – otherwise there would be no progress.

Much of what is proposed may seem to some mainstream scientists as mere supposition but, in the interests of advancing understanding, I ask you continually to consider the whole picture – for that is surely what life is about.

The book is divided into three parts. The first part of the book deals mostly with the knowledge of water acknowledged by mainstream science, its anomalous nature, the great water cycles and their purpose – in the oceans, the atmosphere, on the land, under the Earth’s surface, in forests, trees, in other organisms and in humans. We also introduce the insights of Viktor Schauberger, the Austrian naturalist, about water as a bridge between the conventional and the new more radical ideas about water. The second part provides insights from holistic science, and running through the whole book is the theme that water is inseparable from a holistic view of life. The third considers aspects of the current water crisis in the world and how we can learn to adapt and reduce its effects.

We shall examine how water is created; its physical and chemical characteristics, and its role in shaping the Earth as we know it today. However, we cannot get far in understanding water by dwelling on its physical characteristics. Water has no identity, separateness or form (the temporary ice crystal being the notable exception). The real significance of water is its role as a medium – for metamorphosis, change, building and recycling, nourishment and information transfer, energy exchange and balancing.

Water has very weird qualities that make it quite different from any other substance or compound. The fact that these anomalies all seem to be weighted towards creating the most favourable environment for life begs the question: Could water be the exception to evolution by natural selection? Could it have been specifically ‘designed’ for our evolutionary potential? This study investigates whether water’s extraordinary story might illuminate a quest for meaning.

I believe that the subtle properties of water and its role in the ecosystem are groundbreaking discoveries that place it at the heart of all life processes. Water, it seems to me, could be the handmaiden of that mysterious field of creative quantum energy that surrounds us. Perhaps it could even be called a medium of consciousness! Our forebears regarded water as sacred. Was this just superstition, or did they know something we don’t? When Man lived close to Nature, and considered himself to be part of it, there was not yet the feeling of self and other, of separation. The implications of rediscovering this truth through the quantum view of holistic science are profound for the future of human society. This will gradually become clearer as we progress in the latter part of this study.

The book has a radical message: that water as ‘the ground of all being’, the ‘primal substance’, is an organism which is self-creating and self-organising. It governs both life and death. Living, highly structured water is healing and life-enhancing. Debased and polluted water can carry deadly disease and the message of death. There are qualities of water in between which we put up with when we shouldn’t. We need to be much more discriminating, and learn how to support life.

Every living thing, from the Earth itself to the tiniest single cell organism, needs to both contain and be surrounded by vibrant water. Water is what brings interconnectedness to all of life. The story of water is a parable for ‘all is one’, a lesson we urgently need to learn, with the present emphasis on the individual and his wants, and in the prevailing scientific, medical and eductional model of splitting things into parts. Water can teach us many things!

Messages from Water and the Universe 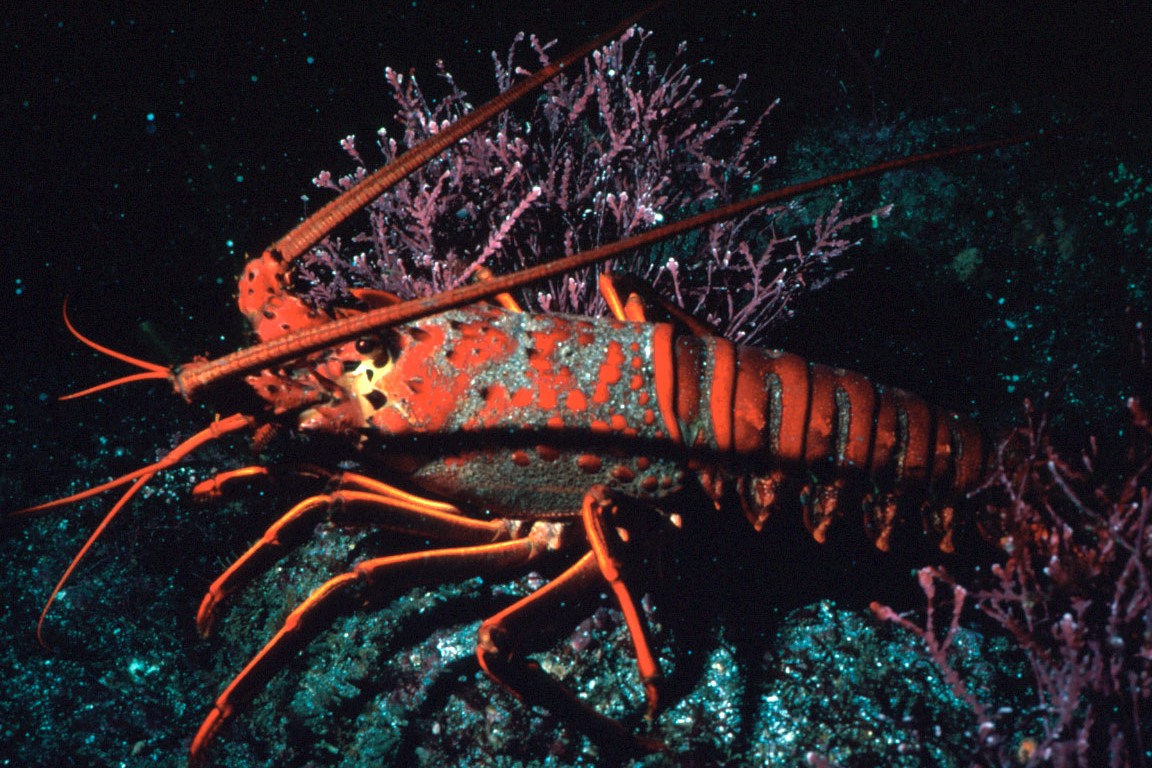 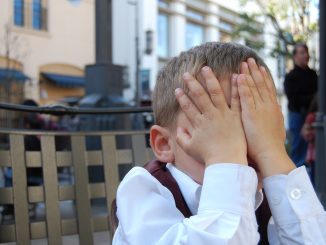