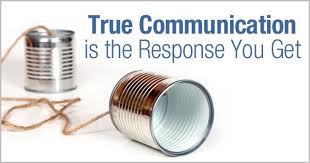 At one of our summer workshops in the Swiss Alps, one of the participants, Maryanne, shared a beautiful experience she had recently had. At a church service she attended, a short sentence in the liturgy […]

The consumer society has an absolutely amazing and uncanny way of recuperating just about everything to turn it into fancy consumer trends – from the Dalmatian coast to the latest health fad, from simple water […]

Living one’s life from a sense of stewardship (i.e. that we are the stewards and not the owners of absolutely everything that life entrusts us with – time, money, possessions, relationships, our body and our […] 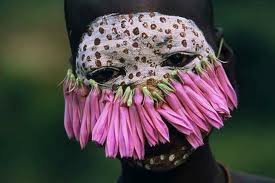 Religions have played an irreplaceable ethical role in the slow passage of humanity from the cave-man mentality to the more civilised concepts of today, which are, if not always practiced, at least generally accepted. They […] 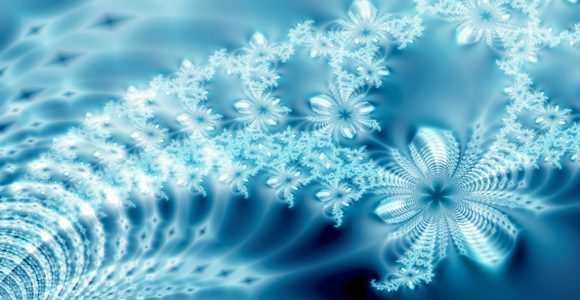 Winter is harsh and difficult. Not for nothing did the Romans call their Winter Solstice festival, “Saturnalia,” ruled by Saturn, the planet which has a reputation of being a hard task-master.  While its polar opposite, […]

Twenty years ago I came across a totally unknown, I think self-published book entitled Ecology Begins at Home. It so impressed me I started composting on the little 2 x 4 foot space we have in […]

In the world of unbelievable confusion in which we live, this consumer-oriented society, which has managed to make most people believe the pathetic and preposterous proposition that happiness depends on things and piling up experiences […]

At a time when the BBC is asking grandmothers to speak about frugal living, it might be interesting to ask oneself this question. Wealth is by definition a subjective concept. For many in our Western […]

For the past twelve years, I have been corresponding with Roger W McGowen, an inmate from death row, Texas, the toughest such place in the US. For twenty two years Roger has been sitting on […] 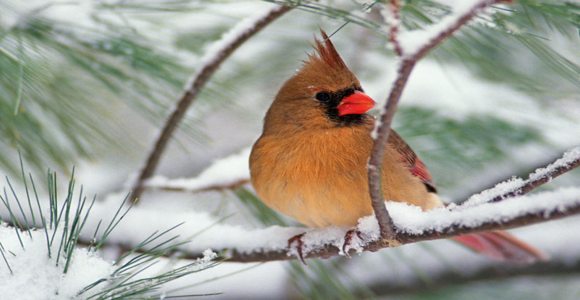 Dear Friends, There are all kinds of techniques we can use to activate the right side of the brain, and thus make it easier to receive guidance from our souls. Lots of people use card […]