‘The Angel of Hope is a beacon of light in all our lives. He helps to keep the light of hope burning inside of us all of throughout our lives,’ the angel told me. ‘Hope plays an enormous part in everyone’s life. Hope makes the impossible possible.’

I was about twelve years old when an angel told me this.

I have been seeing and talking with angels since I was a little baby. I see angels every day and I see them physically as I see someone sitting in front of me. Angels are my friends and companions and I talk with them all the time, sometimes using words and sometimes without words. I have no idea why I should be able to see angels and you don’t. I’m just an ordinary person.

A light within a light

The Angel of Hope doesn’t look like any other angel I have ever seen. He looks like a massive flame. Within this very bright flame I am shown a faint human appearance, which is masculine, and a beautiful dazzling emerald green colour, holding a torch – like an Olympic flame. The brightness of the Angel of Hope looks different to any other angel; I think this is because it’s a light within a light.

The Angel of Hope is enormous, the height of a mature tree. When I see him he always seems to be very far away from me. So he should then look small, but he’s always massive. It’s quite strange – it’s as if he’s very far away but right in front of me at the same time, hard as that is to explain.

He seems to be forever moving, turning back constantly to encourage whoever he is leading at the time with a gentle smile. His expression is one of love and encouragement.

Lately I have been seeing the Angel of Hope a lot more than I would have previously. I probably see him every day. People seem to be needing hope so much at this time.

Last week I was walking on a busy street in the centre of Dublin and I could see the Angel of Hope in the distance beckoning. He wasn’t beckoning to me or any one person but to all of us on that crowded street, as if to encourage us all to go forward, giving us all the strength to go on, whatever was going on in our lives.

The Angel of Hope has a very powerful effect on people. It’s as if he is able to communicate and influence people more strongly than other angels can. When the Angel of Hope is in front of someone he’s like a magnet, creating a force that pulls a person on giving them the physical and mental strength to hang on in and persevere and not give up.

We don’t all need the Angel of Hope. Many of us get through most of our lives without the help of the Angel of Hope. We draw hope from other sources instead – from the people around us, from our guardian angels and other angels. But if a person is finding things very tough or feels really hopeless then the Angel of Hope will come to help.

I walked past the Social Welfare Office the other day and there were people queuing up to claim unemployment benefits. There were angels with all of them – encouraging and supporting them. I saw a man in his mid fifties walking towards the office surrounded by five or six angels and they were all whispering in his ear. The Angel of Hope appeared in front of him, beckoning to the man giving him the courage and strength to believe that there was a future for him. He was helping him to see that going to the Social Welfare Office was a new beginning rather than an end.

The angels are constantly giving us hope – because hope is such an important thing. Hope as I keep saying makes the impossible possible. Hope gives us the courage and the strength to live our lives to the full even when things are very tough. When you are feeling a lack of hope in your life remember to ask your guardian angel for help and if your need is great enough the Angel of Hope will be there for you.

Lorna Byrne is the international bestselling author of Angels in my Hair [180506] and Stairways to Heaven[201006]. A Message of Hope from the Angels is her new book. The overwhelming reaction of readers to Lorna’s writing is that it gives them hope, helping them to realise that no matter how alone they might feel they have a guardian angel by their side. This response is global Lorna has been published in over fifty countries and her work has been translated into twenty four languages.

View a video of Lorna Byrne on hope in the world, and in everyday life. 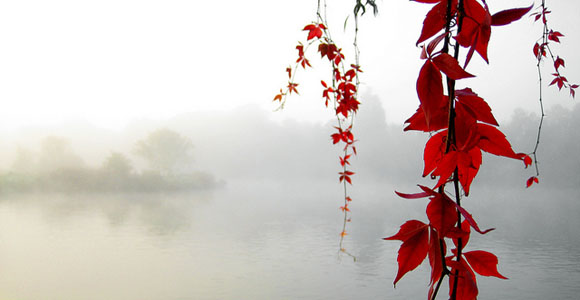 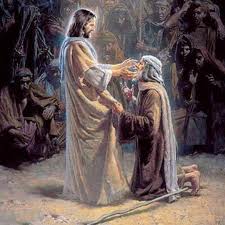 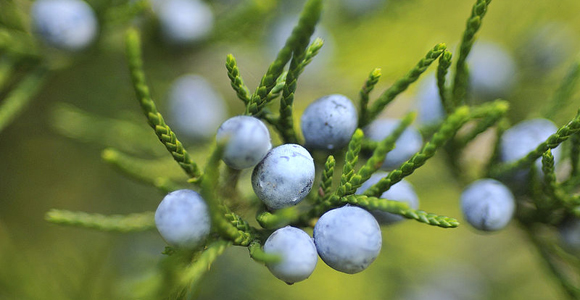