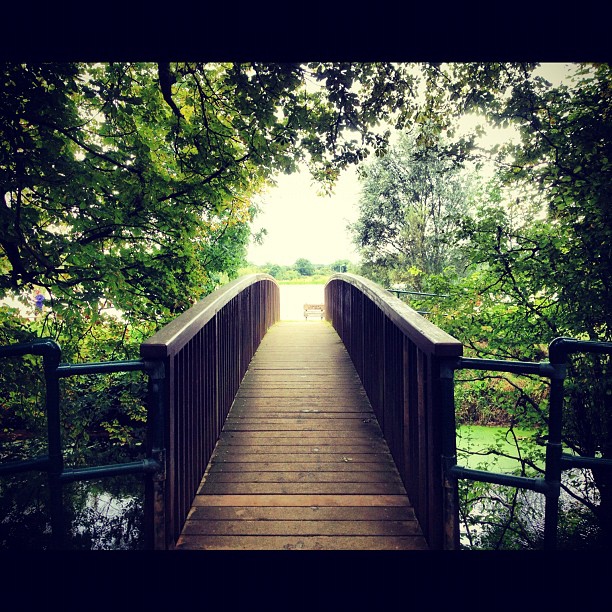 I would like to lift the illusion that is formed somewhere in the publication process. Is it in the neat layout, the catchy headline (no pressure, Louisa), the ink on the page or is it […] 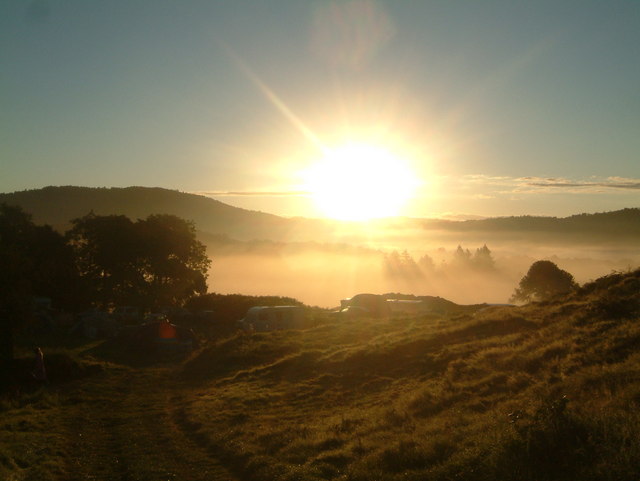 As an expression of divine perfection, the universe is both self-organizing and self-correcting. To whatever extent your mind is aligned with love, you will receive divine compensation for any lack in your material existence. From […]

Nothing can survive without food. Everything we consume acts either to heal us or to poison us. We tend to think of nourishment only as what we take in through our mouths, but what we […]

Once upon a time there was a planet filled with people who didn’t know the river of life has two equal sides to it, the mind and the heart. For thousands of years the heart […] 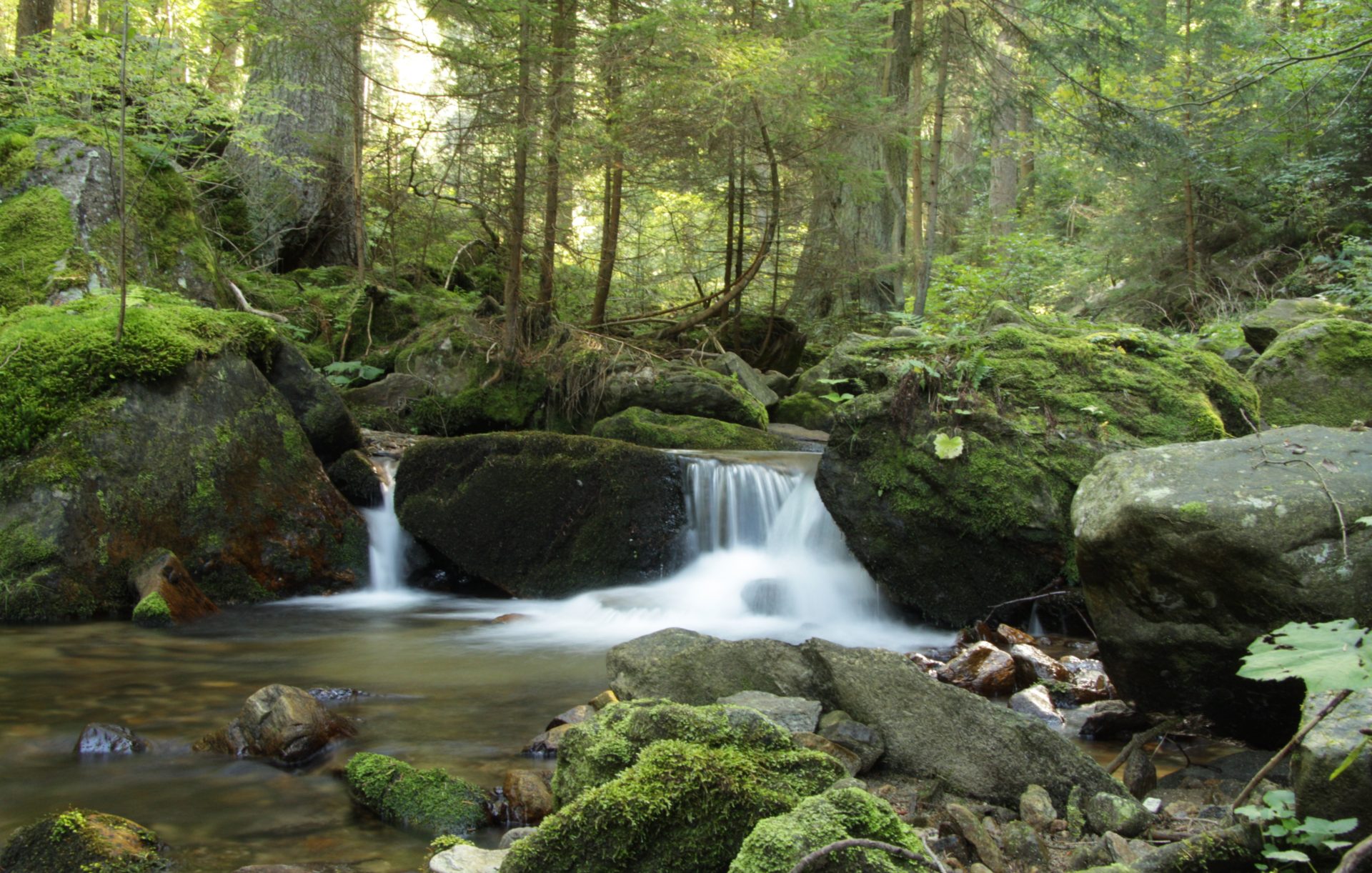 Natural creatures, though instinctively shy or timid, are not wildly governed by fears and terrors, as we have been misinformed from our youth up. The ‘reign of terror’ is another of those pet scientific delusions, […] 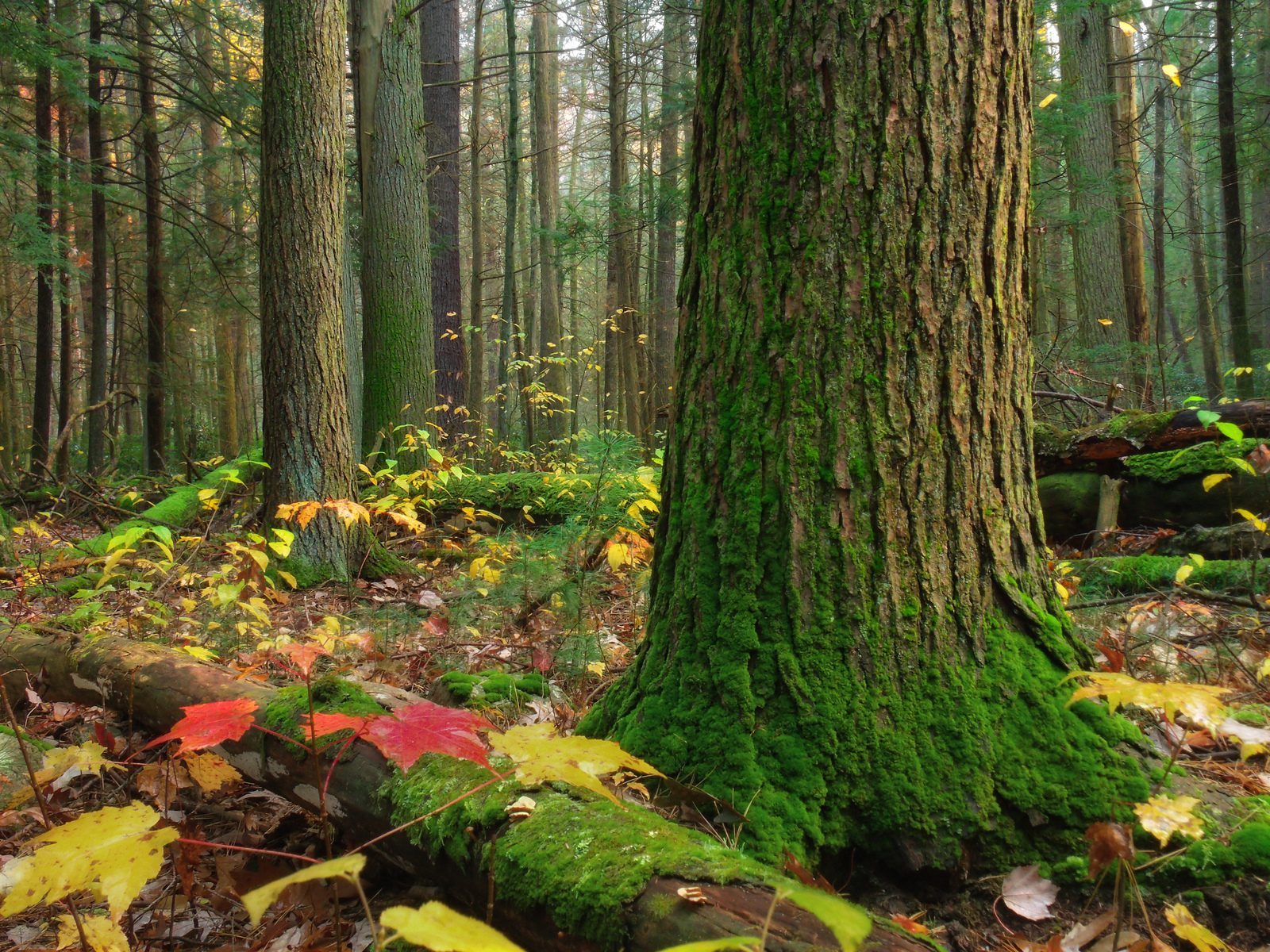 It all started with a walk from the Vale of the White Horse to Avebury with a lovely group of people two summers ago. As I walked in that ancient, symbolic landscape and shared the […] 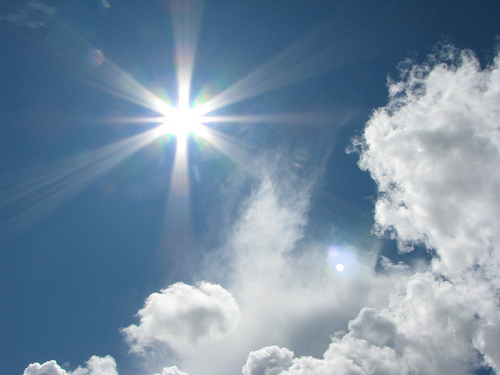 During a trip to Germany, I was scheduled to lecture to a group of people. Normally, when I come onstage to speak, I’m received with the feeling of ‘open arms.’ When I took centre stage […] 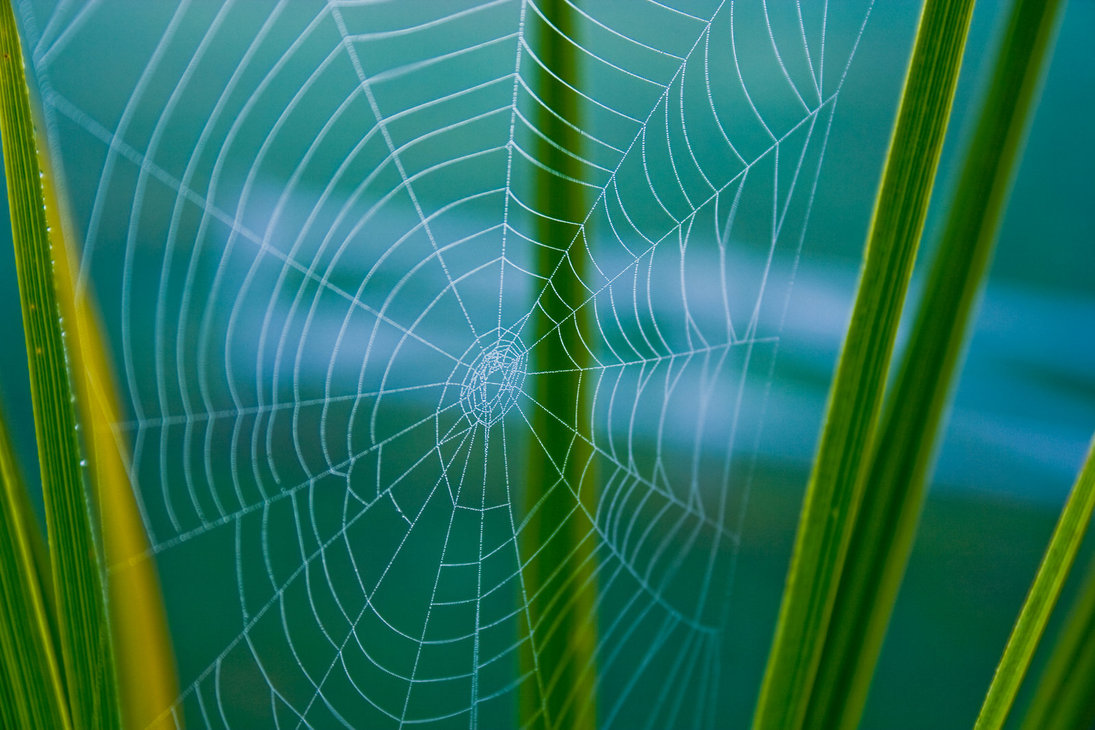 In many cultures and belief systems, both esoteric and scientific, there is a belief that we, as humans, are part of an extensive web of life. We are not here in isolation but are part […] 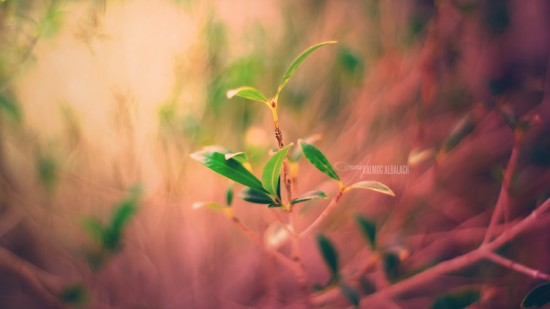 Many years ago, a very dear friend and I had a conversation about whether we would still do our best to keep our physical bodies as long as possible, if we had a terminal illness. […] 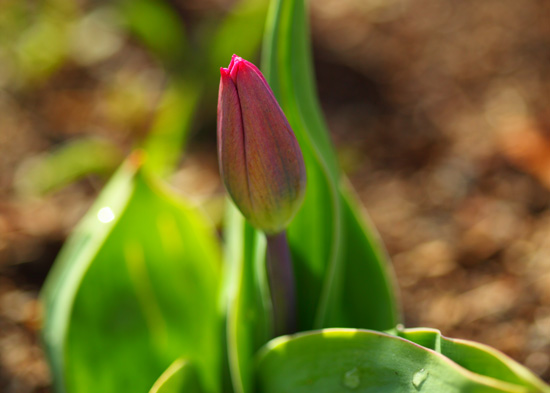 Star Poem: The Mission Deep inside each one of us Lies a world of fascination Of magic, dreams and fantasy A world of pure imagination These wondrous seeds are planted Before our human birth We […]