Last Christmas I received a long board as a gift from my parents. If you don’t know what that is, it’s an extra-long skateboard that’s used for picking up considerable speed, especially on downhill runs. My board wasn’t built for skate parks, but being the rebel I am, I took it to one anyway.

Crawl before you walk???

I was doing well learning to skate with my new toy and decided to take a few downhill ramps. Before I knew it, I wanted to do three at once! Well, you know where this is going, don’t you? That old saying ‘crawl before you walk’ comes to mind, doesn’t it? But hey, I decided I was going down three ramps in one go. And then, before I even set off, I suddenly knew that it wasn’t going to work. ‘I’m not gonna make it, I’m not gonna make it’ was my affirmation. I was setting myself up for disaster!
‘Three, two, one, go!’ my friends shouted as I pushed off down a 20-foot vertical ramp. As I shot down, I began to scream ‘Aaaaaaah!’ at the top of my lungs. That wasn’t the best affirmation either.

A slight bit of bother

As I hit the flat and began to take off, I realized, to my horror, that I was heading in the direction of a ramp that launched you into the air. no way, I wasn’t doing that! I tried to steer my board away, but the ramp was just getting closer and closer, so I decided to put my foot down.
That was it – my ankle clicked, my knee popped and down I went.
After that it got much worse – as I lay there rolling around in agony, my best friend Scott ran towards me with a video camera and got the whole thing on film. I was mortified!

I tried to walk it off, but I knew something wasn’t right. It was time to go home. I had clients that evening and as I read for them I managed to focus my attention away from the weird twinges in my knee. But by the time I’d finished, I couldn’t even stand up. Please, angels, heal my knee, heal my ankle. I want to let this all go!’ I cried out, looking up at my bedroom ceiling.
At that moment, my mother burst through the door, saying, ‘The angels have just asked me to take you to the hospital!’
After about an hour at the hospital, we were seen by a doctor. He asked me to explain what was going on. ‘I’m experiencing a lot of sensations in my knee and ankle, doc,’ I said.
‘What do you mean by “sensations”?’ he asked.
‘He means pain! He doesn’t believe in saying that word, but he means pain,’ my mother replied.
‘I speak to angels,’ I explained, ‘and they’ve just told me I’ve ruptured the ligaments in my knee and ankle. Can I just have crutches, please?’
‘We’ll have to do some assessments, take an X-ray and see if those angels are right then,’ the doctor replied, looking puzzled.
I went through a number of exercises wearing one of those hospital nightgowns and then waited for another hour.
Finally the doctor came in to say, ‘you were right – you’ve ruptured your ligaments! you’ll be off your feet for a couple of weeks. We recommend crutches, and if you want, we can prescribe some painkillers. you should be back to normal in four to six weeks.’
‘I’ll take the crutches, you take the painkillers and I’ll be walking again by Monday!’ I told him.
He just laughed.

A miraculous healing with Archangel Raphael

In spite of my bravado, when I went home with my crutches I was in fear, hoping the future would bring the answer. I wasn’t acknowledging the here and now. It was time to work with Archangel Raphael and his healing angels. It was time to affirm that the healing had already happened.
I repeated the following prayer over and over again, believing every word:

Divine angels and Archangel Raphael, thank you for the healing that has already been given to my knee and ankle. I am free and flowing! And so it is!

I remember falling asleep that night visualizing a green and golden light washing away any stuck or old energy in my body.
The next day I didn’t take any chances – I relaxed in bed all day, catching up on my favourite TV shows and going through a workbook on chakras. All through the day I kept repeating the prayer.
The next day I was walking perfectly again. We passed the crutches on to someone who needed them!

Why not get some paper now and take the time to rethink how you say your prayers? If you’ve been praying for something in the hope that it will arrive in the future, start thanking heaven for it as if it has already arrived.
Another great thing would be to replace every negative statement you make with a positive affirmation. My favourite is

The angels surround my day with love!

This is easy to remember and will definitely realign your thoughts with the ‘good stuff’.

From Angel Prayers, © 2013 by Kyle Gray, published by Hay House.

Kyle Gray has taught angel prayers to non-believers, absolute sceptics, and people who have prayed in a certain fixed way for many years, with astounding results. Here he explains his dynamic methods of raising prayer to an inspired spiritual level where it hits the mark. Shaking the act of prayer out of the confines of routine and conventionality, he focuses particularly on praying to the angels. Click here to buy. 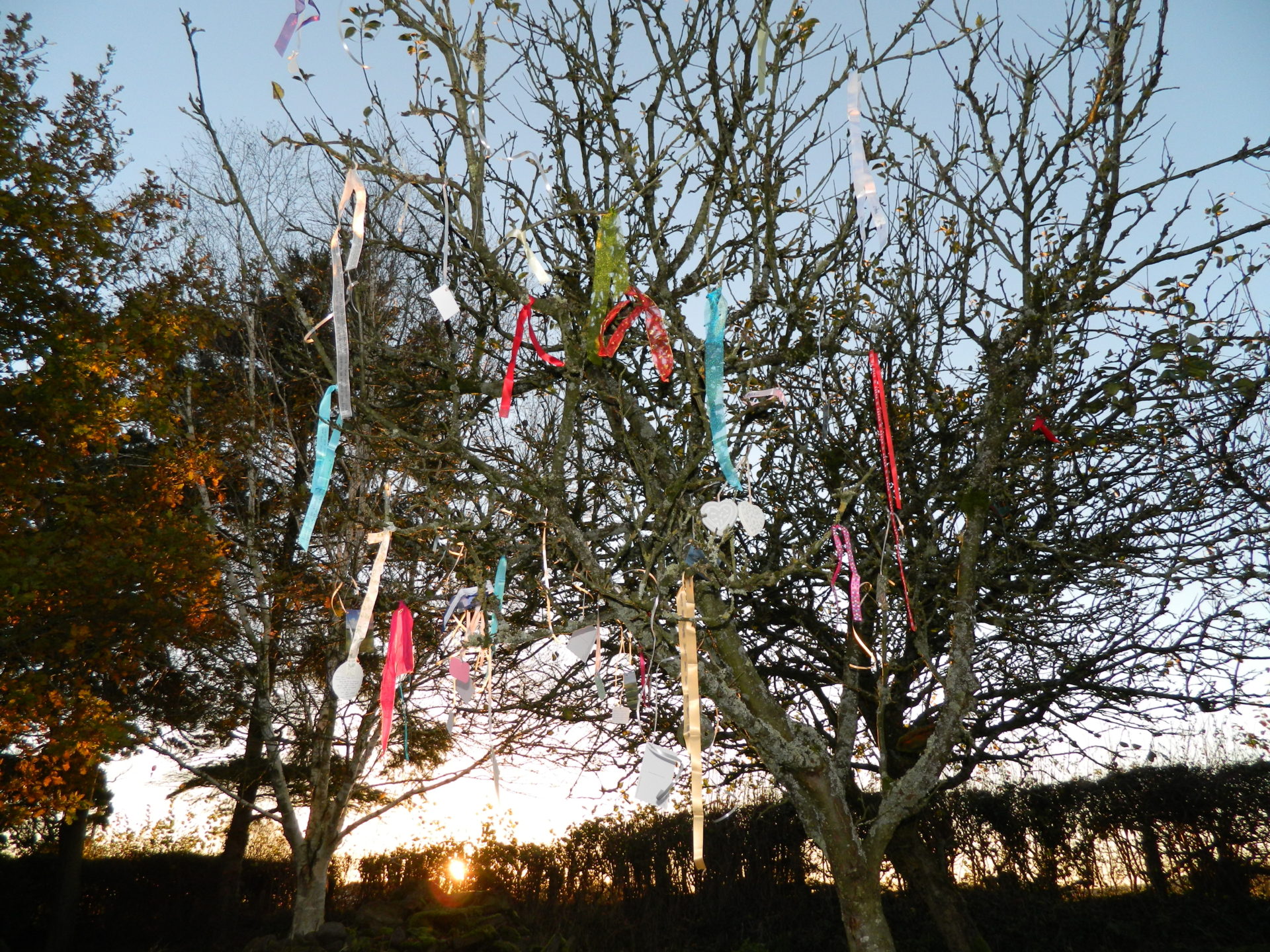