It was my good fortune a few weeks ago to attend a quite remarkable conference on forgiveness in Findhorn. In terms of organization and the quality of keynote speakers, it was probably the finest conference I have ever attended.

Among the films shown at the conference, there were three that touched on the traditional African system of justice that is centuries ahead of the Western system of justice we in the West imposed on the “pagan” continent when we sent our colonizers and missionaries to civilize it (forget the slave-trade).

In this system, when a crime or major fault has been committed, the victim and the delinquent are brought in front of the whole assembled community. If the latter is really sincere in his expression of repentance and regret, and if the victim is ready to forgive, then the two embrace and the crime is erased so to speak from the collective memory.

Equally moving was the scene from the film on the sequel of the terrible genocide in Rwanda in 1994 (800,000 at least killed, very often in the most gruesome manner) and the slow process of national reconciliation (still underway). It was depicted by a man (who had evidently received a Western education) who had lost sixty five members of his extended family, including his mother, massacred in one night. He was explaining that he was looking for the man who had killed his mother in cold blood (amongst other members of the family). At one moment, he made the extremely revealing statement: ‘He (the murderer) was in prison, but I was the one who was imprisoned’. He went to the jail where the killer was incarcerated and they went through their forgiveness ceremony which finished with a sincere embrace.

One of the most outstanding organisations I know of active in the field of forgiveness is the London based Forgiveness Project
(see: www.theforgivenessproject.com). They have a website with a unique compendium of forgiveness stories from all over the world. The one that touches me most is that of Rebecca DeMauro of the United States, whose 12 year old daughter Andria was abducted, raped and strangled by a relative by marriage (who later came to trial for his crime). She says: ‘Hate and unforgiveness consumed me. My thoughts were focused only on the way that I could kill Karl Roberts myself.’ She then added the very revealing statement: ‘I knew that if something did not change in me, I would be in the graveyard, dead from a broken heart next to my daughter’.

One day she saw on TV the trial of Gary Ridgeway, the most prolific serial killer of US history – called the Green River Killer – who murdered forty eight women. During the victim impact statements, family after family came and spat their venom and revenge in the face of Ridgeway, who remained like granite, his eyes filled with hatred and a slightly sardonic smile on his lips. Then Bob Rule, the father of sixteen year old Linda Rule appeared. He explained in simple, moving words that he and his wife had decided to forgive him. And suddenly, in front of the whole courtroom, the lips of the so-called monster, began to quiver and he broke into uncontrollable tears.

Bob Rule had made an extraordinary gift to Ridgeway.

He had made a still greater gift to himself.

Even if our forgiveness challenges are rarely as dramatic, they are certainly as real and can cause us such terrible, chronic and unnecessary torment. And so, so often the need is to forgive ourselves. So many people in our culture, and I believe women more than men, can be so tough and relentlessly unforgiving with themselves and hence often with others, because how can we truly forgive others from the heart if we have not forgiven ourselves?

Your highest level of consciousness

This is in itself a major topic, and I will approach it in my next piece for this magazine. However, there is one simple approach I will mention here so as not to leave readers with no tools whatsoever, and that is to realize that you, just as everyone else, is at each moment at his or her highest level of consciousness. It is a statement one hears a great deal nowadays, and it is often used in a very superficial manner. However, ponder it deeply and with authentic compassion for yourself, in the light of some error you feel you made, and for which you have condemned yourself bitterly. You will come to see sooner or later that you were really doing the best you could at that moment, with the insight you had, even if you acted with revenge or spite. You need to forgive yourself for acting in such a manner because you were not only harming someone else, but still more you were delaying your ability to respond with love, which you will sooner or later have to manifest in all areas.

Because the universe is programmed for wholeness and perfection, and that includes us all.

It may seem unusual to think of Forgiveness as Power. However, as you explore these pages, and particularly as you use the Four Steps to forgiveness you will find there is no other way to adequately describe something that can so radically and dramatically change our lives for the better. Click here to buy. 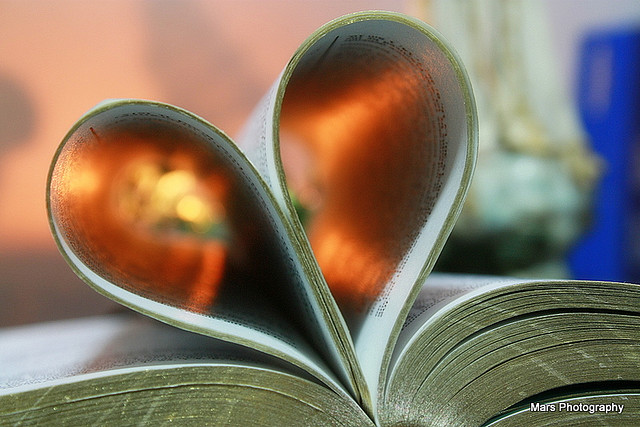 How to have the best morning ever! 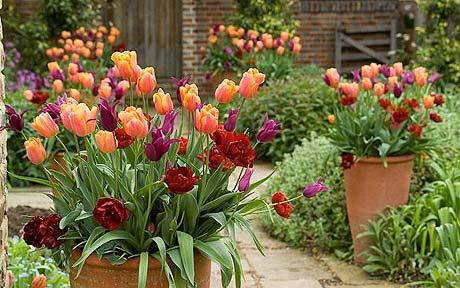 The Joyful Art of Growing and Giving