How many people really take time out to stop and think about where their choices in life will lead them? Not doing this can be a dangerous thing because without a plan people get caught up in the dreams of those around them.

I have been teaching Clinical Hypnosis at Medical schools, including Oxford and Cambridge, for many years, and it is astounding just how many of the students there had no real interest in medicine; the dream of them being a doctor was their parents’; which they just went along with.

Many people live their lives in quiet frustration; they dream of another life just below the surface. Having a clear idea of what you really want, and where your skills lie is so important.

The need for change

My clients usually come to see me at points in their lives where they are dissatisfied with life. They want to know what is possible for them in the future. They come when the need for a change can no longer be ignored. Often they fear change, the risks of letting go of the familiar seem too great and so they stay put, tolerating the intolerable year after year. The wonderful thing about exploring in a Future Life session is that there is no risk; all manner of changes can be explored. No time, money or energy is wasted on bad ideas and the clarity that is provided means that people can move forward in their lives with confidence that they are on the right path and doing the right thing.

One client was struggling with her job, she was incredibly organised and conscientious, but had great difficulty saying no to anyone, including her partner who gave her very little help around the home; even though they both worked the same long hours. She found that her workload was increasing by the day, she was exhausted and felt very overwhelmed by how much others expected of her. She knew that something had to change but was not sure how to go about it.

It was time for her to explore her future life. In the state of hypnosis, she was able to see exactly what her life was going to be like five years on. Particularly what it would be like if she continued on the same path. In her ‘most probable’ future she had married her partner, they had moved to the country and she had two small children. He worked in the City and commuted every day, which meant only spending time with the children at weekends as they were already in bed by the time he got home and not yet up when he had to leave. They were living in a comfortable house and she was able to juggle her time around the children, running the home and maintaining her part time job. She was comfortable but felt a little stretched.

In an ‘alternative version’ of the future she was in the same house, same children, but she had more time on her hands. She had recognised her talents and as a result had a much better job, had more money and had employed someone to help with the house and children, they had nice holidays and so there was some quality time as a family. She felt much more empowered but didn’t liked the idea of spending so little time with her children.

In her ‘most fabulous’ version of the future she had a huge revelation. She saw a much bigger house; she and her husband were working together, running their own business; something that she had often thought about but had never believed was possible. They worked from home and were able to schedule their hours around the children; meaning much more quality time as a family.

Change yourself in the present and your future will change too

When I asked her what changed in order for this to be possible she laughed and said ‘I started saying ‘No’, I recognised how good I am at running things, whether my home or my job and decided to use those skills to create my own business. I told my partner, in no uncertain terms, that he had to help out; with the cooking and the cleaning and the ironing and he said he only let me do it all because he was afraid I would think he was not good enough at it. I see now that I am a bit of a perfectionist and would rather do things myself than them not be perfect; time to let that one go.’

Afterwards she was very excited; she had experienced how good it felt to be in control of her life; to have her own business, a better relationship with her partner and her future children; all because her inability to say ‘No’ at times was holding her back.

She left determined to implement the changes. I saw her a few months later and she looked and sounded like a different person, no longer stressed and exhausted. She had spoken with her boss and insisted that her work load be reduced; he agreed without question, not wanting to lose her. She spoke with her partner, who had turned out to be very willing to help out more; he expressed surprise that she hadn’t spoken up sooner. She discovered that he too wanted to get married, move out of London, start a family and set up a business together. Within weeks of the session she enrolled herself on a part time business management course; so that she would have all the skills she needed to make her business a success. She said that having experienced this version of the future there was nothing that would stop her from having it.

When people do this work seeds get planted, and often, things happen far sooner than they imagined. More about future lives, and the insights that can be gained from experiencing them can be found in my new book Healing with Past Life Therapy: Transformational journeys through Time and Space; published by Findhorn Press.

Healing With Past Life Therapy
by Lorraine Flaherty

Sometimes an obstacle arises in our lives and won’t disappear. Its persistence can be due to past life entanglements and traumas, and in this transformational book, Lorraine Flaherty offers an effective self help guide to past life regression. She guides you through a safe understanding of each step of the process, empowering you to take your own journey into a greater understanding of who you are, where you came from and why you are here. Click here to buy. 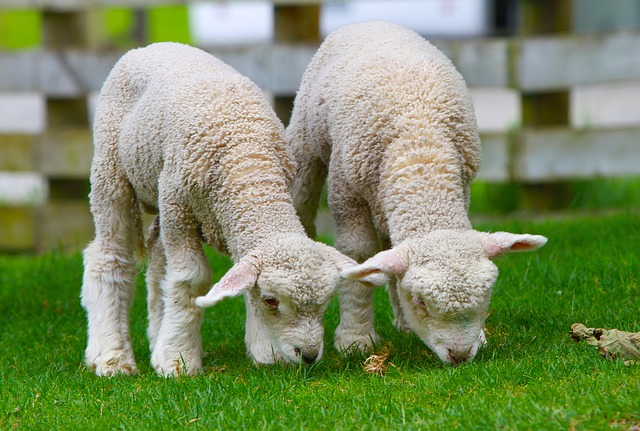 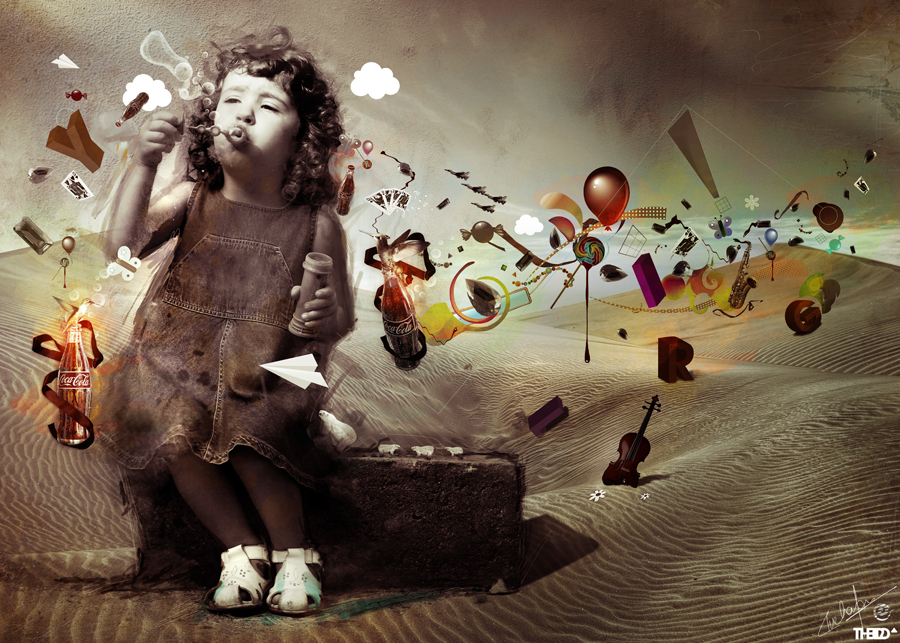 Your Worst Enemy Can Be Your Best Friend