The sending of seasonal messages of goodwill is a truly ancient ritual with plenty of practical implications. Isolated villages would send seasonal gifts to their neighbours as it paid to be polite to people who might feed you if supplies ran short. In Pagan Britain, good luck charms were exchanged at the winter solstice but it took a long time for the custom to evolve.

The start of greetings cards as we now know them really came in the fourteenth century with the advent of wood-block printed New Year’s cards from Germany. In the fifteenth century, cultured, religious Germans would present New Year gifts called ‘Andachtsbilder’. These were a greetings card complete with a printed devotional picture for the home. They were often decorated with a scroll and the Christ Child bearing a cross with the inscription ‘Ein gut selig jar’, meaning ‘A good and blessed year.’

Even though the greetings card had German origins, our modern day Christmas card can be deemed a quintessentially English invention as the first real Christmas greeting cards were almost certainly the “Christmas Pieces” made by children in the early 18th century. Our modern day greeting card can trace its origin to a card printed in December 1843 at the instigation of Sir Henry Cole, first director of London’s Victoria and Albert Museum. Before 1840 it would not have been feasible for ordinary people to send cards because of the cost of postage but the “Penny Post”, first introduced in Britain in 1840 by Rowland Hill, meant that a penny stamp paid for the postage of a letter or card to anywhere in Britain. This simple idea paved the way for the sending of the first Christmas cards. By the 1860s Christmas cards were very popular in England and this was further helped when in 1870 a halfpenny postage rate was introduced as a result of the efficiencies of the new railways. Extracted from History UK.com

Our very own Spirit of the land Christmas/Yule Greetings cards have been produced using images by Janet Baxter, who has been a good friend of Cygnus for many years and supplies the majority of our cover photos, as well as images for the calendar. Her stunning photographs are available to view buy from  http://janetbaxterphotography.co.uk/ 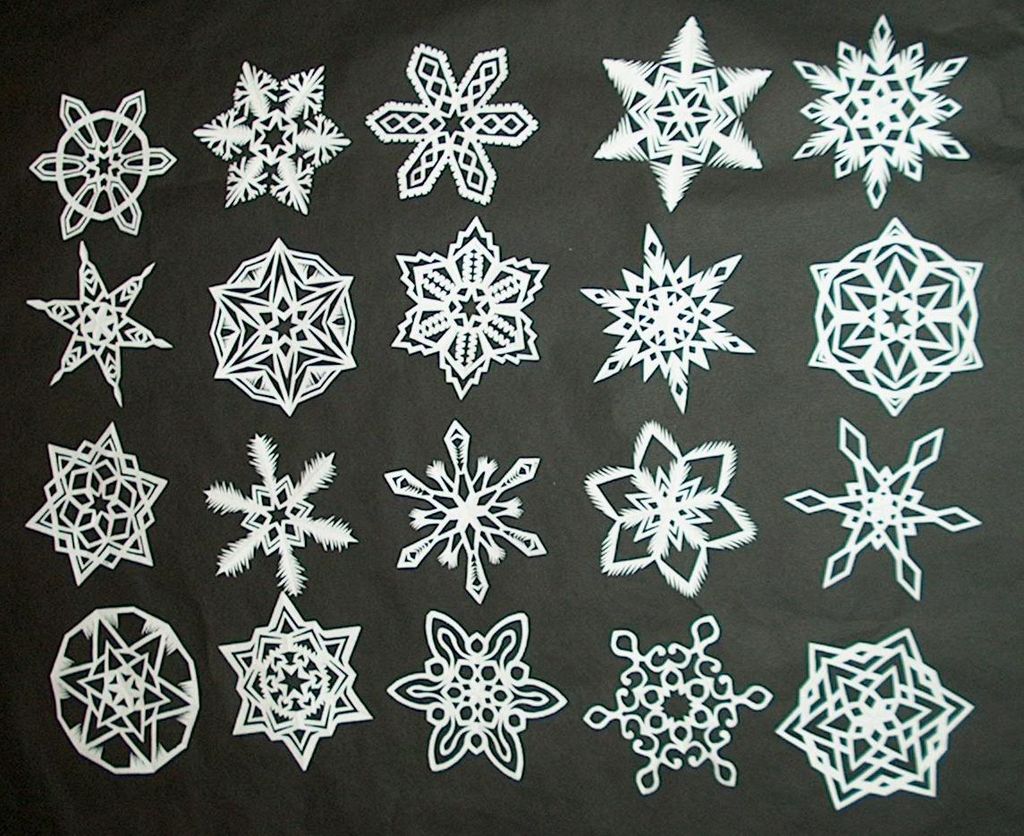 Cygnus Advent day 8: The joy of a home made Christmas 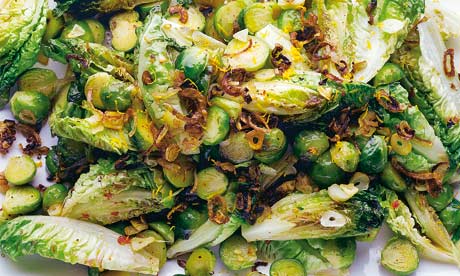 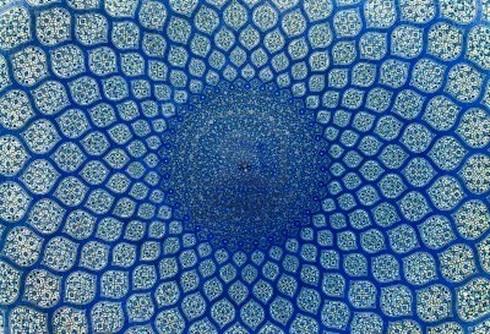