It’s the first of December and the preparations for Christmas are really starting to hot up, but did you know that until the 1840s, Christmas was hardly celebrated – at least not in the way we celebrate it today. Easter was the big Christian festival, a festival of grief followed swiftly by a parallel festival of joy as the Saviour first dies then rises again on the third day. The Bible isn’t clear about the time of Jesus’ birth but it is about the season of rebirth: it’s the time when all nature wakes from the death of winter (at least in the northern hemisphere.)

Over the centuries the idea of Christmas developed to a point where it became a twelve day festival, starting on Christmas day, moving on to the second day of Christmas – St Stephen’s day (Boxing Day) – and culminating on Twelfth Night. The way we celebrate Christmas now is a combination of traditions from Northern Europe with many Victorian inventions. These developed in the wake of the industrial revolution when the wealth generated by the new factories and industries of the Victorian age allowed middle class families in England and Wales to take time off work and celebrate over two days. To discover more about a Victorian Christmas, click here.

In tomorrow’s advent window look out for a special free gift wrap offer!! 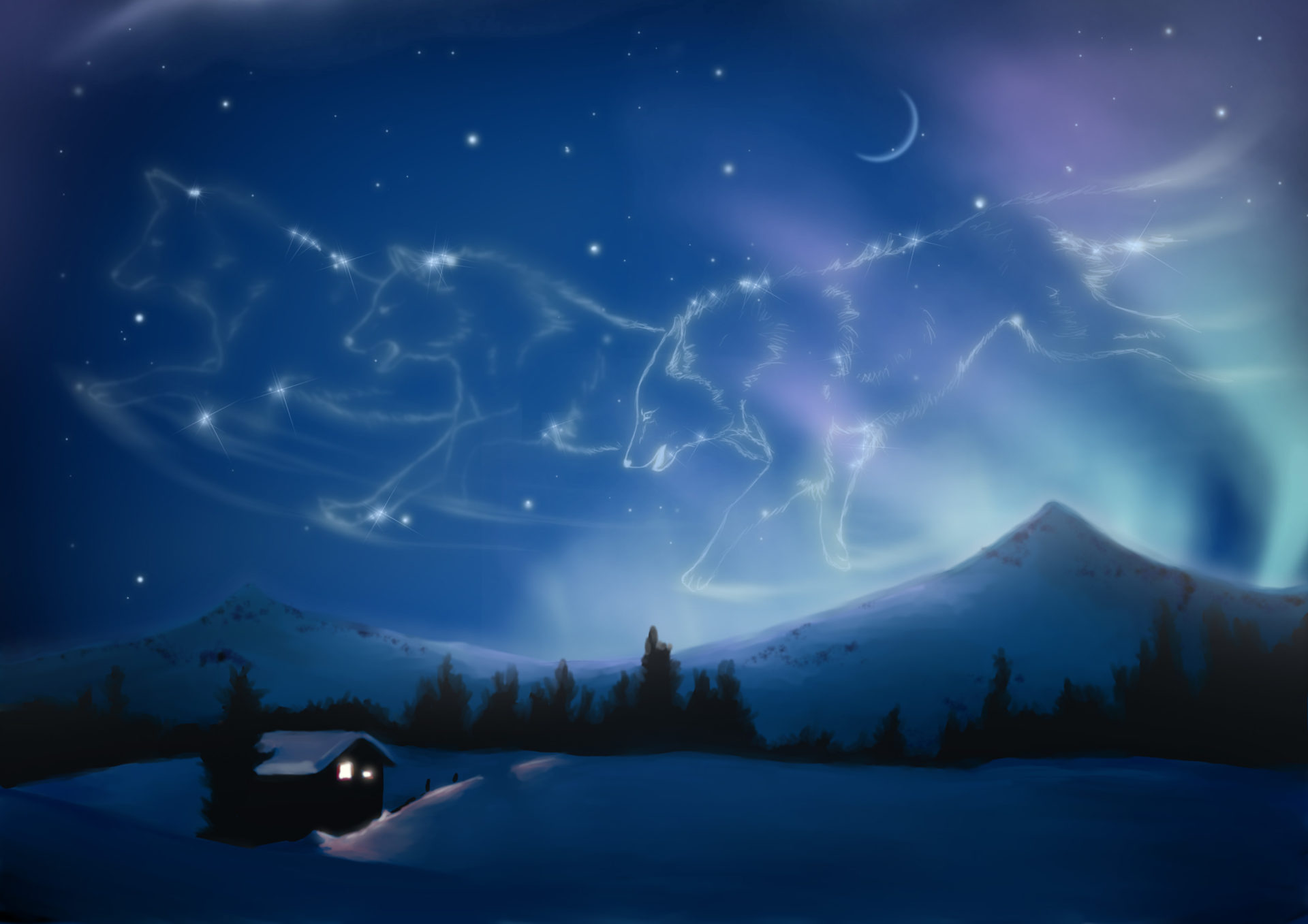 Cygnus Advent day 9: Free postage on all CDs and DVDs. 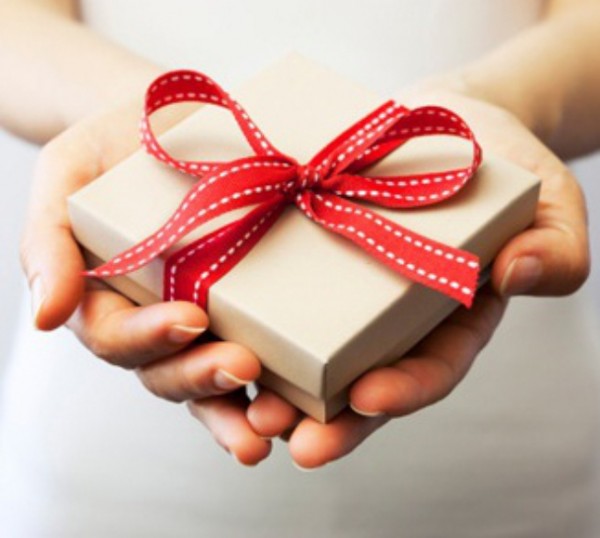 Gifts of Time and Love 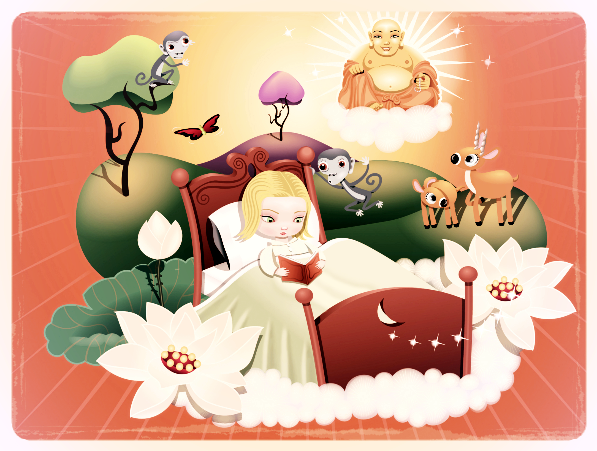