Pierre attended a six-day workshop I was teaching in France. He was a tall, lanky man in his early forties who seemed disillusioned by life. He told me that the only reason he came to the workshop was because he had heard me on the radio and was touched by what I said. Pierre said that if what I taught did not work, he would abandon his search for meaning. His skill was thinking and judging. When I taught about feelings or connecting to the body, he told me he felt nothing. Most of the time, he seemed fidgety and frustrated.

Knowing the situation and that this was a real opportunity to transform Pierre’s life and inspire others, I invited everyone to focus on themselves and ask a very important question: Who am I? I told the group, ‘If you are not your arm or leg, because if those were cut off you would still be here, and if you are not your thoughts or feelings or experiences, because they change, then who are you?’

The room became quiet as people began their personal exploration. After a while, I heard answers like, ‘I am love,’ ‘I am all there is,’ ‘I am a soul,’ ‘I am life,’ and so forth.

Since Pierre was still resisting, I decided to tune in to him. The first thing I saw was a wall that seemed impenetrable. I intuitively asked to be shown what had created this wall. Immediately, I saw a scene of a young boy who was alone and looking for his mother to give him love, care, and attention. I knew that I was accessing a cellular memory from Pierre’s childhood.

I also understood why Pierre had built up a massive fortress.

When everyone had completed the exercise, I asked Pierre to sit in the middle of the room. I looked directly into his eyes and said, ‘Who has hurt you so much that you have had to build a massive fortress to keep everyone out?’ Pierre stared at me in shock, as if he had just been found out. Before he spoke, I told him that I wanted to hear the answer from the child part of him that had been hurt. After a few moments, Pierre whispered, ‘My mum.’

As I had seen, when Pierre was a young boy, he desperately craved the attention of his parents, especially his mother. When he did not receive it, he felt lost, hurt, and abandoned. He made a decision that he had to be strong and need nobody. Whenever he would get close to someone, the fear of being abandoned would sweep through him, and Pierre would push that person away. In order to avoid the hurt of abandonment, Pierre numbed all his senses.

I asked one of my helpers to come into the middle of the room and to role-play with Pierre. Pierre would speak from the part of the little boy, who was holding on to the pain, and my assistant would play the role of his mother.

During the process, I saw Pierre laugh and cry until he felt more surrendered and at peace. I told him that this was his lucky day. I asked each participant to tell him what was lovable about him. As each person came up to Pierre, his face would light up and transform. I could not believe how different he looked. His face seemed open, welcoming, and soft. His whole body was vibrating, and he said that he felt like he was flying.

When this process was complete, something deep was healing. We had a short break, and I asked everyone to sit for the next exercise, which is one of my favorites. It is one where we work on sending healing to our own and our partner’s heart. The process was deep and beautiful, and I saw Pierre’s face shining. When I asked him about his experience, he proceeded to tell me in detail all the things he saw and felt in his partner’s heart, which she confirmed were accurate and relevant to her life. He even confessed to receiving very precise information about her past life, which she had been previously aware of. It was an extraordinary change for someone who had told me that he could not feel, see, or sense anything a few hours previously.

The next morning, Pierre, one of the first to arrive at the workshop, thanked me profusely, I was deeply touched. What it showed me, above all else, is that we all need to experience love and connection. As children, we know that we are lovable, based on how our parents and people who are close to us treat us. We feel we are lovable until somehow we are told or shown that we are not.

To love ourselves, we need to be willing to know ourselves by giving ourselves time, asking deep questions, and focusing on opening our hearts. However, once our heart begins to open, we need to express this love to others as well. When we express our love, it grows and flows through our whole being.

From The Secret of Life Wellness by Inna Segal © 2013, published in the UK by Beyond Words Publishing.

Have you ever longed to heal yourself or to bring healing to others? Throughout this book, internationally renowned intuitive healer Inna Segal reveals the secrets of channelling your holistic innate resilience to illness of mind and body.Click here to buy. 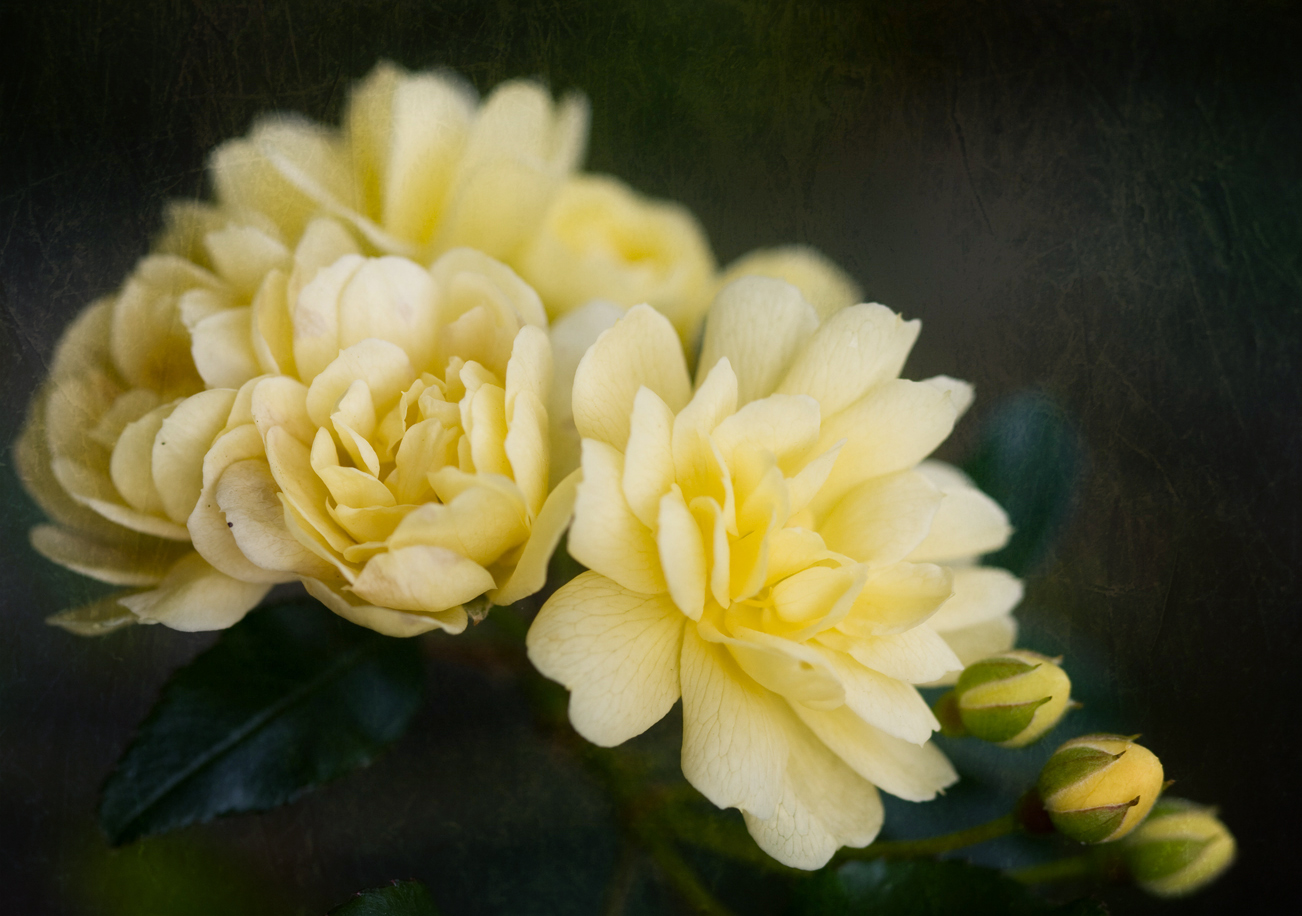 An Astonishing Experience of Forgiveness 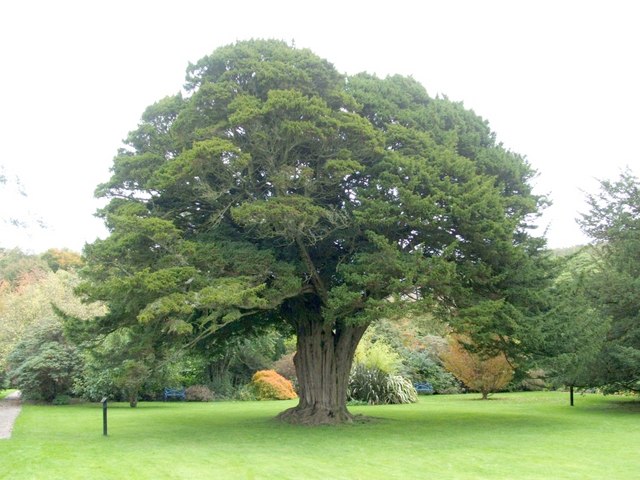 We are People of the Earth