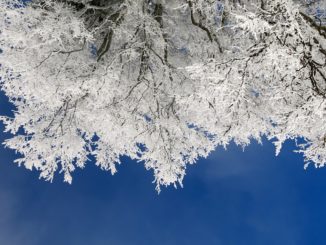 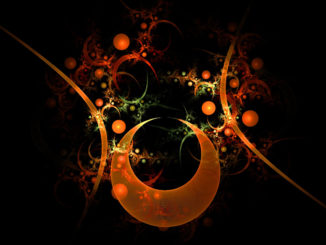 by Danu Forest The Celtic festival of Samhain, otherwise known as Halloween (October 31st) can be one of the most beautiful times of the year, as the leaves turn and the first frosts dust the […] 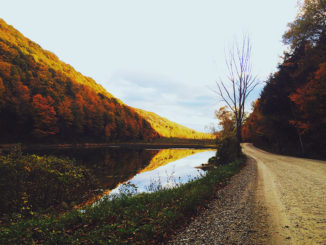 by Danu Forest This article first appeared on Watkins Publishing. Autumn is here. The first of the leaves are turning, and the hedgerows swell with berries. In Somerset, my tiny village in the midst of […] 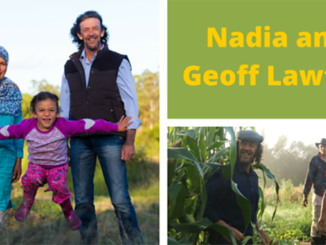 Geoff and Nadia Lawton will be attending the UK’s PermacultureConvergence, which takes place on 2-4 September 2016 at Nell Bank, Ilkley, West Yorkshire. It is a rare opportunity to meet one of the world’s most […] 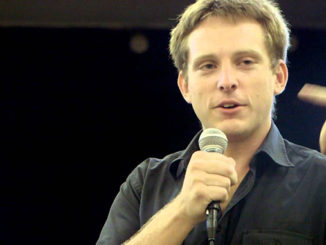 Stuart Muir Wilson, the grandson of permaculture founding father Bill Mollison, has recently received The Right Livelihood Award, known as the alternative Nobel Prize, for his “outstanding vision and work on behalf of the planet […] 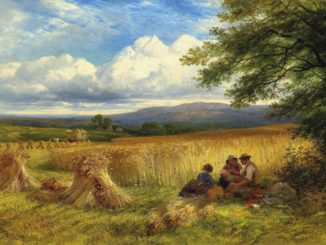 Danu Forest on the traditional Celtic festival of Lughnasadh that is marked on August 1st. As July turns to August, summer takes on a lazier, richer air, as natures abundance overflows along the hedgerows and […] 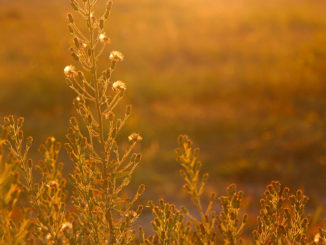 The summer solstice will occur on the 20th of June this year, when the days are at their longest. During this time the sun seems to ‘stand still’ in its most north-easterly position at sunrise […] 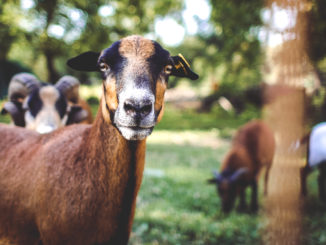 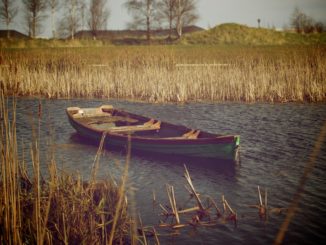 by Rose Elliot ‘Breaking up is hard to do’, goes the song, and it is; we all know that. Perhaps less well known though is the pain of parting from a group or organisation that […] 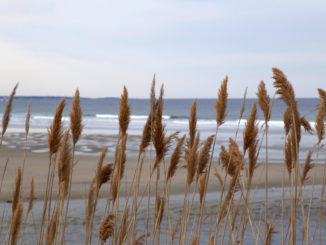 From Tao Te Ching, © Frances Lincoln Ltd 2015, translation & foreword © Stephen Mitchell 1988 Almost nothing is known about Lao Tzu, except that he may have been an older contemporary of Confucius (55-479 […]