I am lucky and have been to the Glastonbury Festival many times over recent years. It’s one of the greatest events in the whole world. No exaggeration. Most people have the time of their lives. They get angry sometimes but not that often. I have never seen a fight there. People come from all over the world and they are overwhelmingly friendly and kind. Of this positivity can be attributed to the music, the friendship, the sunshine, the drink and the general excess. People are capable of wonderful things when everyday stresses are taken away.

I often catch sight of Glastonbury Tor sitting discreetly on the near horizon and I then know the festival is more than those things. Glastonbury is an important centre for these islands and the love and care devoted by people to that spot, and the energy that’s there that’s also been cultivated patiently over the centuries and which runs through the soil itself – I know, and many others do, that this flows into the festival goers and is felt by them and contributes to their joy and well-being.

There are other places like this, although to me Glastonbury is one of the most powerful. We can draw strength from them and we can give our energy back to them too. I won’t go into the ways: there are many, and it’s up to us to find the ways that suit us best. We can though all make this world a better place, by working on our own patch of ground, keeping it strong and keeping it healthy.

There is the famous Legends slot on the last afternoon of the festival, the Sunday. It’s become “a thing” now, a cultural event in this nation’s calendar. It’s great that a much-loved performer has their glorious day in the sun. They get the chance to show their love and feel much more love in return. Everyone there and watching on tv has the opportunity to sing along with some great songs from their youth. It’s more than that though. It’s the communal experience; it’s people together sharing; it’s a feeling of love between a lot of people, all different, who are sharing the same place and appreciating the same things.

This year I remember looking at the crowd there at the Pyramid Stage – not over my shoulder but ironically right in front of me on the big screen as the camera panned across the assembled masses all around me, singing along, some with flags, some on friends’ shoulders. There were men dressed as women, women in bikini tops, men in bikini tops, children, and old people, in , in fancy dress or in hardly anything at all, and I thought and still think that this is what we stand for: human beings expressing themselves joyfully and with love, in whatever way we choose, as long as it’s not causing harm to anyone else. Let me qualify that: As long as it wasn’t causing harm to beautiful, non-judgmental blessed humanity. If this causes offence to the forces of puritanism, of fundamentalism and of narrow-minded judgmentalism, well, that’s ok with me, because I stand for joy, kindness and love of my fellow human beings. I might not always get that right – I might snap at someone from time to time, judge them or grasp on to things that aren’t really mine – but I will then pull myself together and redouble my efforts, and that’s what I will go on doing.

It’s such an important lesson for me. 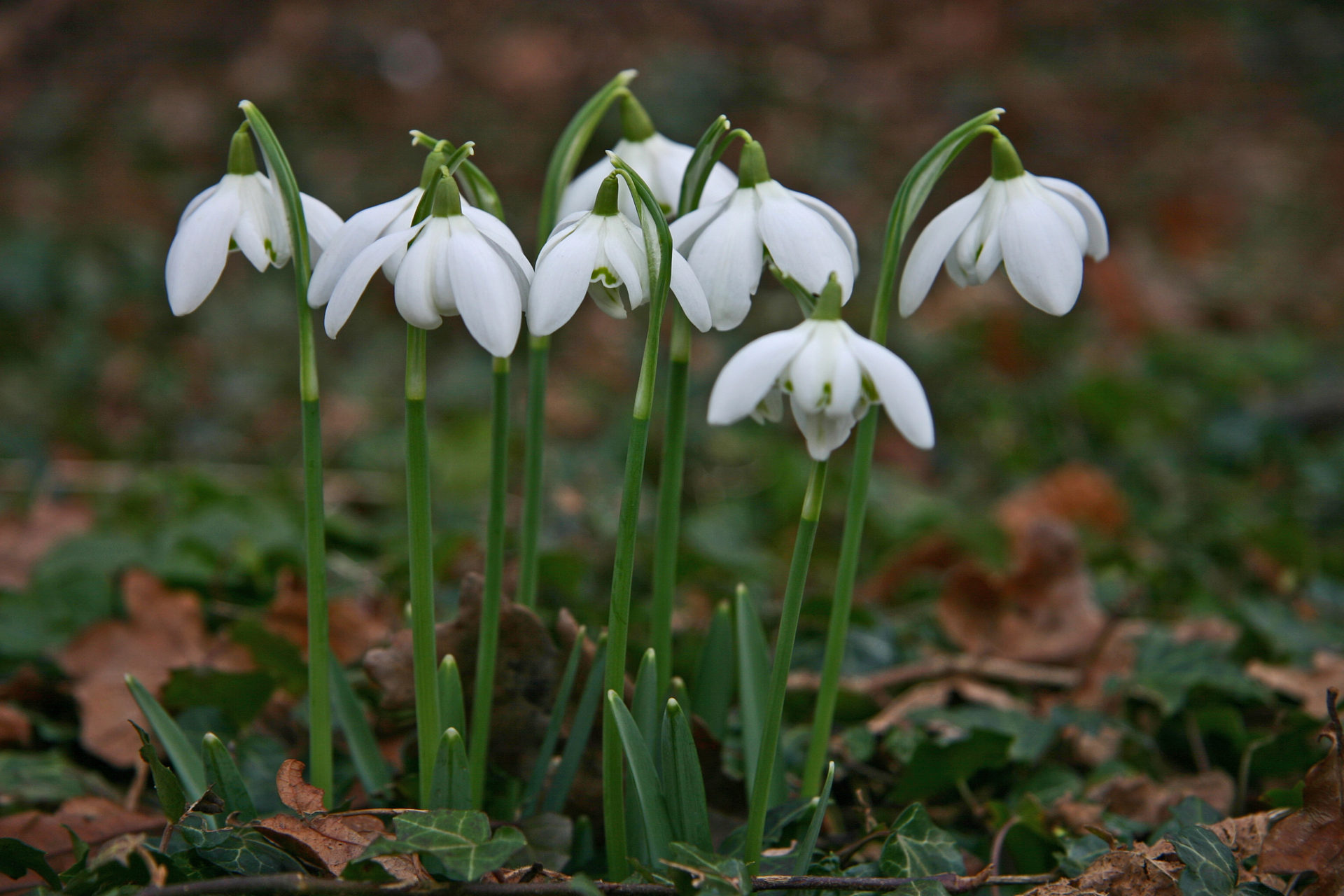 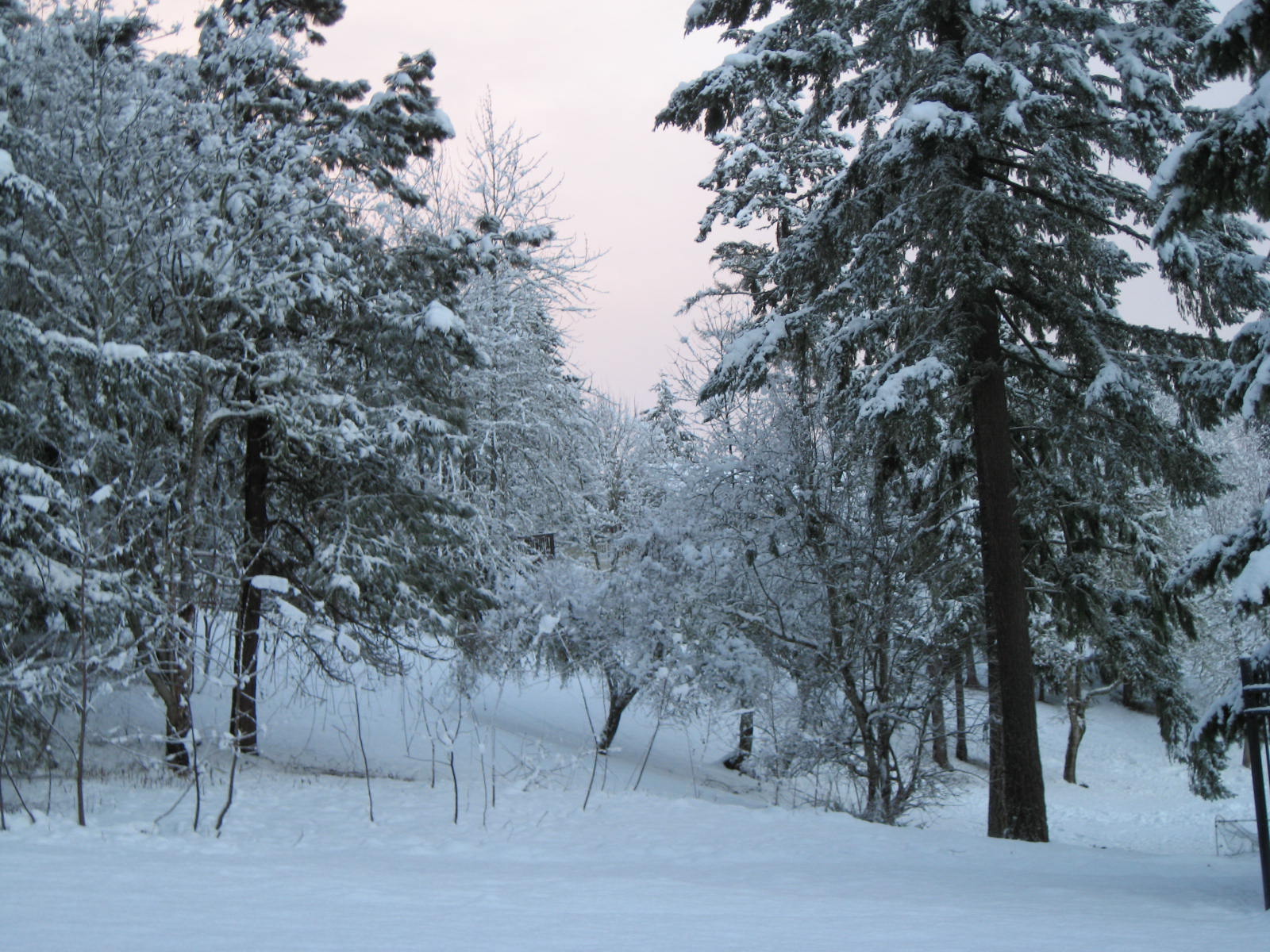 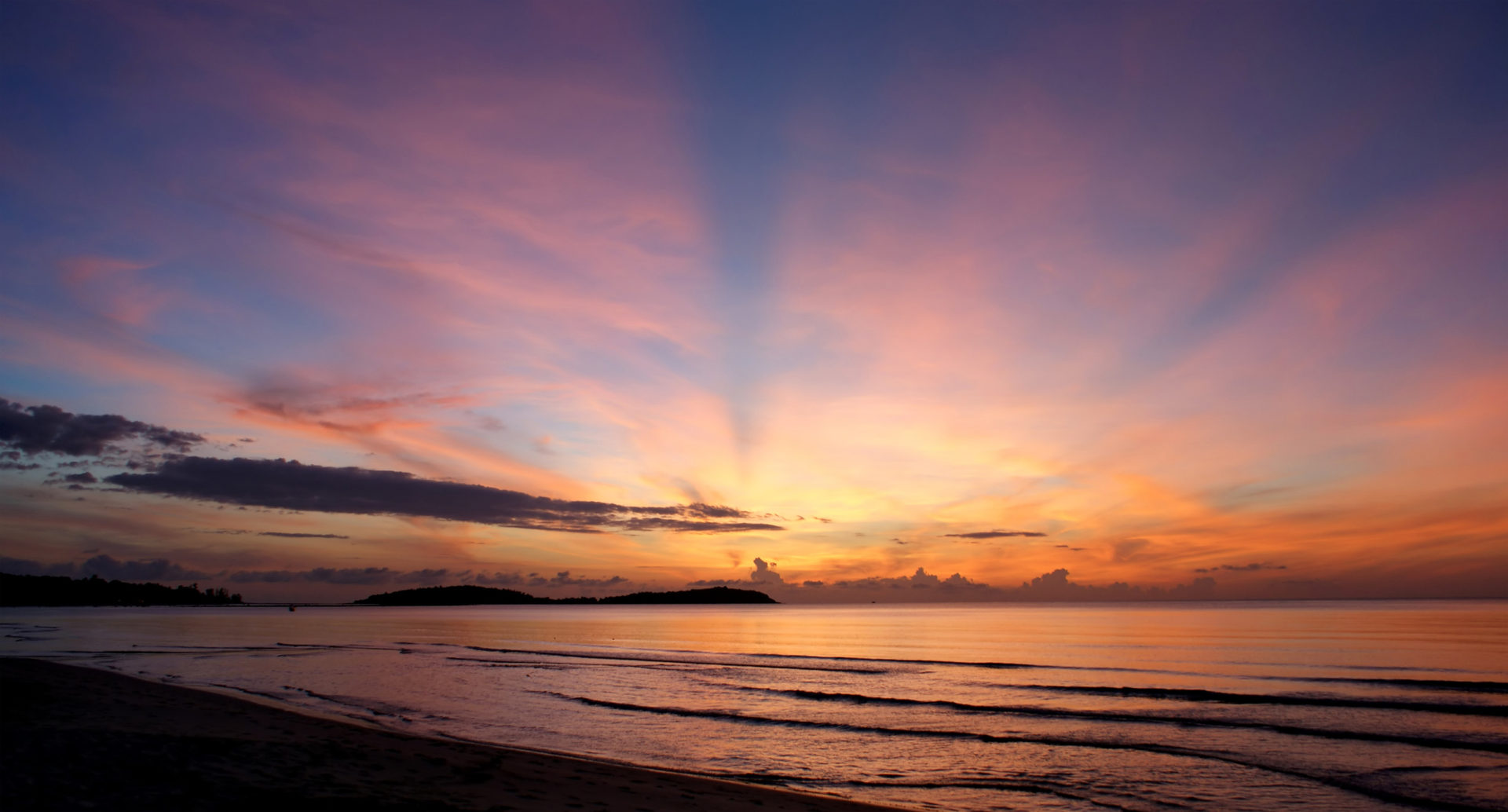