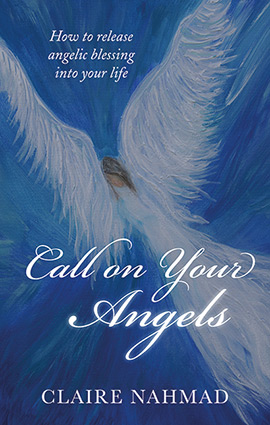 Many years have gone by since I wrote my first book on angels – Summoning Angels – of which Call On Your Angels is a new edition. When the book was first released, angels were a hot […] 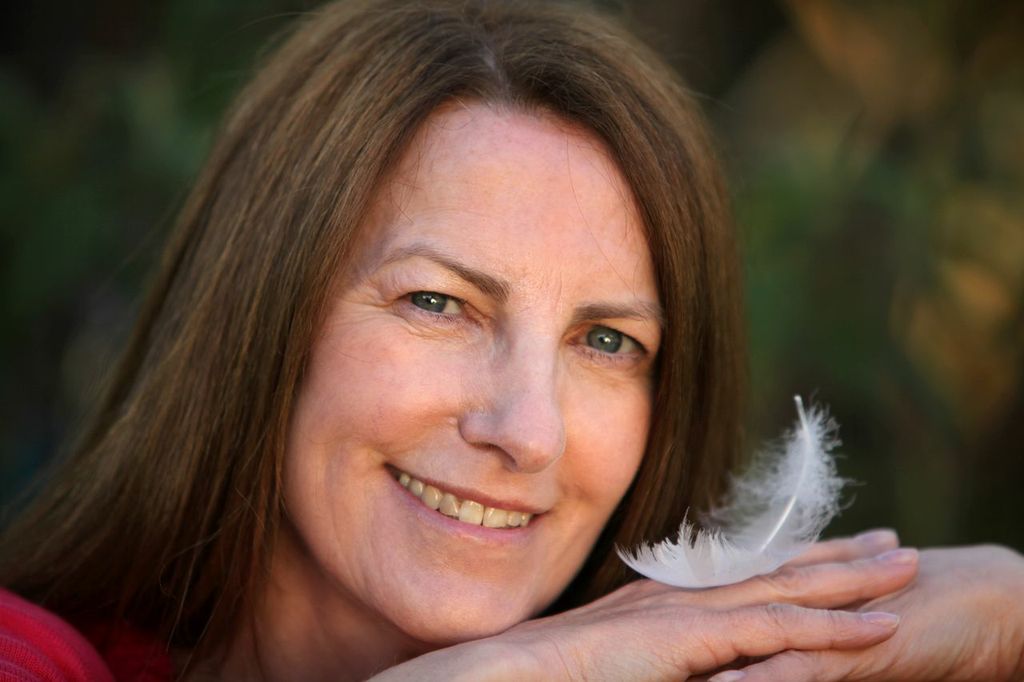 We are all pure love. But most of us have locked away this love within ourselves and don’t let it out. This love remains there, though. We can lock love away but we cannot destroy […] 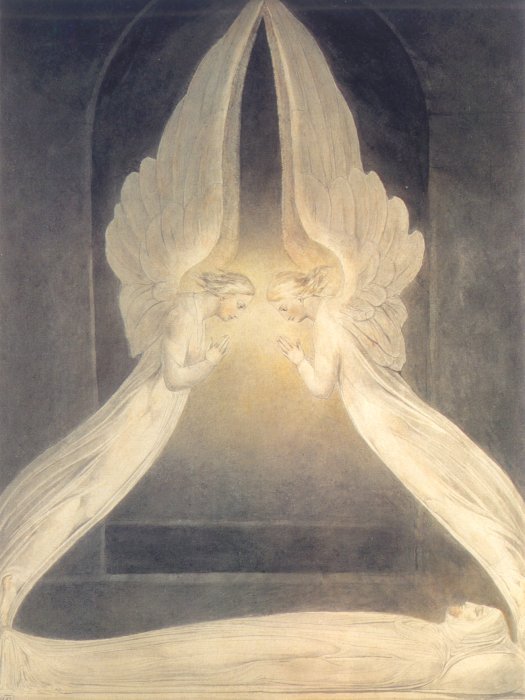 I would like to share with you some of my thoughts and experiences with the language of the angels and the life-giving beings who came in response to my pleas for help. I’ve heard it […] 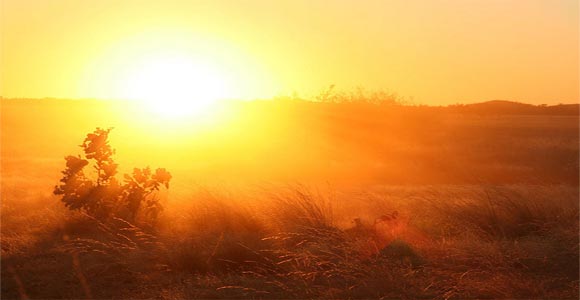 You have incarnated not just to bring forward a new Golden Age but also to birth a new civilization. Much is expected of you and much will be given to you as your evolution is […] 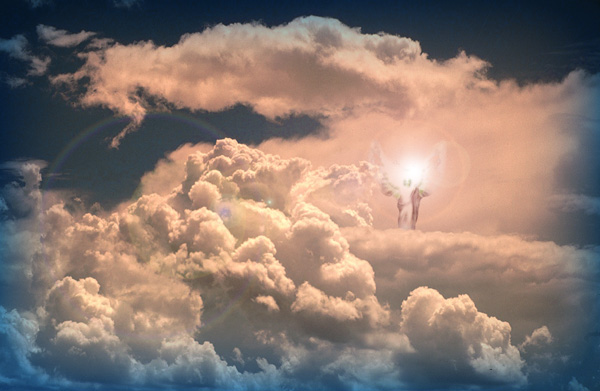 Last Christmas I received a long board as a gift from my parents. If you don’t know what that is, it’s an extra-long skateboard that’s used for picking up considerable speed, especially on downhill runs. […] 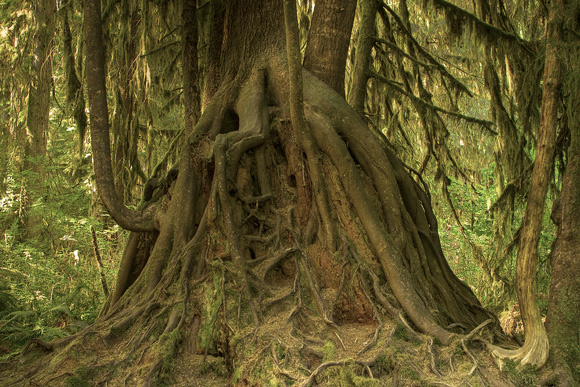 We all know how the media tend to focus on bad news. If we are lucky there might be a small item at the end of a news programme that is lighter or amusing. Many […] 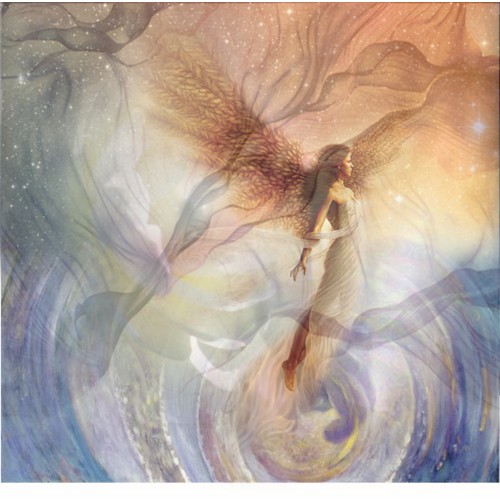 If there is one angel I’ve been calling on with particular focus of late, it is Vohu Manah, the Angel of Good Thought, among the most powerful of the company of angels whom I like […] 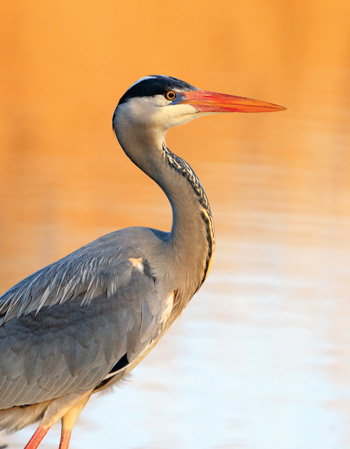 We found our cover image this month so striking that we felt it must have some oracular meaning for us all, so we asked Claire Nahmad to elucidate: The heron signifies time, longevity, focused patience, […] 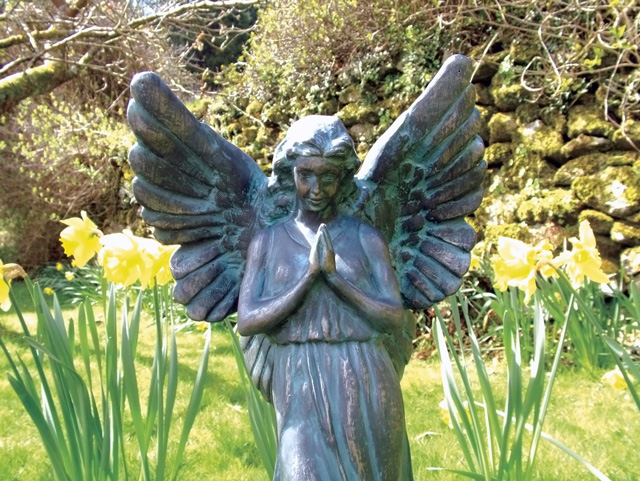 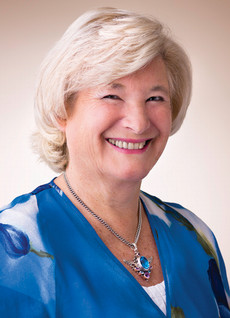