It is notoriously difficult to talk about the soul. If we believe that we have a soul, we tend to picture it vaguely – as some essence of ourselves, some core of our being which […]

We live in a universe of cycles. From the tiny pulses of energy generated by an atom to the rise and fall of enormous magnetic fields within the sun… from the constant rhythm of the […]

‘It was meant to be.’ That is a statement that I have heard hundreds of times. But are things really meant to be? How much influence does free will have? There are so many books […]

In this extract from It’s Not the End of the World, Joan Borysenko explains that understanding that the future isn’t something that happens to you, but something that you create is the key to surviving and thriving in changing times. […] 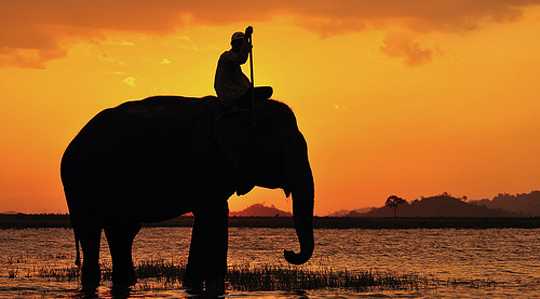 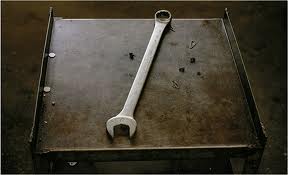 Anyone looking for a good used machine tool should talk to Noel Dempsey, a dealer in Richmond, Virginia. Noel’s bustling warehouse is full of metal lathes, milling machines, and table saws, and it turns out […]

In the private journal of St Jean-Marie Vianney, a French priest of the 19th century, one finds some very strange comments. For instance, writing about pears, he states: ‘This diabolical fruit should be forbidden, for it […]