Do you know the worst accusation made against us? (By ‘us’ I mean those of us who are part of this new holistic, open-minded, open-hearted spirituality.) It is that we don’t have any morals.

This accusation is crazy because if there is one thing that I do know about us, it is that we come from the heart, know right from wrong and do our best to practise love in action.

I first became aware of this accusation almost twenty years ago when I found myself representing new age spirituality in interfaith circles and on the media. I remember so clearly a journalist saying, ‘No one will take your lot seriously until you give the appearance of having a clear set of values.’

This was also what I heard from clergy when I worked in St. James’s Church, Piccadilly. ‘You have no historical foundation, no heritage of ethics. You’re just after personal experience. You never engage with real world problems and injustice.’

I was stung by these accusations. I also did not have an articulate answer. I remember two occasions on the radio – on the Sunday programme and the Moral Maze – when I spluttered incoherently to defend us. This was embarrassing. Lack of clarity on live radio with millions listening is not enjoyable.

Knowing our values
As a result I began to rehearse a speech that might not only defend us, but also be a strong assertion of our values. I now know that speech by heart. Before I give it, I come home to my centre and settle in my heart. I then speak it clearly:

‘I absolutely refute your accusation that we have no morality. We embrace and support the core ethics of all the major religions, but instead of setting them up against each other in competition, we plait them together to make an even stronger statement of our values. These core ethics include: Do not kill; do not thieve; do unto others as you would have them do unto you; and so on. More than that, we integrate into this classical morality, the values of environmentalism and sustainability, so that our grandchildren and great-grandchildren inhabit a healthy and harmonious Earth. And more than that too, we also integrate the values of contemporary psychology which fully understands that for human beings to develop fully and not become dangers to society, they need love, affection, support and respect. We entwine these all together for a strong and dynamic morality that is founded in the best of all that has gone before.’

Knowing our values is a crucial issue because for many people the major importance of religion and spirituality is that they tell us what is right and what is wrong. This is what believers of Christianity, Judaism, Islam, Buddhism, Hinduism and Sikhism expect – clear guidance about how they should live their lives. Do not kill. Do not lie. Do not commit adultery. ‘By their acts shall ye know them.’

But, say our detractors, modern spirituality is caught up in personal growth and the spiritual supermarket. In the jargon of post-modernism, we are lost in relativism – and have no moral core. These accusations are not true. As I wrote above we have a very sure morality.
So why do we appear to have no morality? Why don’t people know we have values?

In my opinion, it is because we lack confidence. The reality is that most of us are living moral and good lives, but we don’t have the confidence to say so.

The accusation against many religious people is that they don’t walk their talk. In my experience, the people inside holistic spirituality – us lot – we do walk our talk. We have the opposite problem. We don’t talk our walk.

We do not seem able to assert our beliefs and values to people who may disagree with us. Whatever the reason for our collective low self-esteem (if that’s the right description) we need to get over it and begin to feel some pride. This is not the middle ages. We won’t get burnt.

One thing that we know for certain about the evolution of humanity is that when people disagree yet talk together, good things can happen. Being an engaged participant, sometimes passionate, in the discussion is what builds bridges and heals conflict.

We need to join in the great moral debates of our age such as early termination of pregnancy, assisted suicide and just wars. Imagine debates in which we ask for meditations to attune to the development of the soul involved. Imagine daily ceremonies of healing and deep apology and forgiveness for international conflicts. It would be interesting to put those ideas into the debate.

When the women’s, gay and anti-racism movements began, they understood the importance of raising consciousness about what it meant to be a woman, a gay or a person of colour. Low self-esteem was replaced by pride and confidence in their community, their human rights and their value.

I am beginning to think that we too need to move in that direction. I know too many people who are spiritual and holistic but are unable to speak confidently with their colleagues and families. Again – we have the walk. But not the talk.

I do not have any answers here but I do have a strong instinct that we need to raise our consciousness about these issues – and fully appreciate that we are good, generous and moral beings.

What do you say when someone asks you about your main interests? Have you ever been cautious about saying that you are interested in spirituality? I have. In general, I think this is because we are concerned about being pigeonholed or triggering an argument.

It would help too if we were confident about what we could say.

So, with some friends I have been working on a short list of what is good and useful about contemporary, holistic spirituality.

I would love to receive your feedback. Does it work for you? What is missing, or needs deleting or rewriting?

‘The spirituality in which I’m interested is good and useful because:

Global consciousness, nature and Earth – it recognises the connections between all life and the need to respect, sustain and care for nature, earth and ourselves.’

Open hearts and minds – it embraces spiritual diversity – appreciating all the world’s beliefs and religions – and resolves conflict.’

Individual exploration – it encourages the exploration of many paths so that everyone without exception can deepen their connection with the wonder and energy of life.’

Health, well being and fulfilment – it delivers practical strategies which are crucial elements in good health and fulfilling our potential.’

Perfect timing – it gives hope and guidance to solve our global challenges, prioritising spiritual values and service over a purely materialist worldview.’

Understandable, practical and holistic – it provides a simple and clear definition of spirituality – everyone’s natural connection with the wonder and energy of nature and cosmos; and the instinct to explore and deepen this connection.’

Adapted to suit you, might these words be useful for you? Please send me your comments. Either write to me at PO Box 2809, Glastonbury BA6 8XQ or join in an online discussion group that has been set up at www.holistichome.org 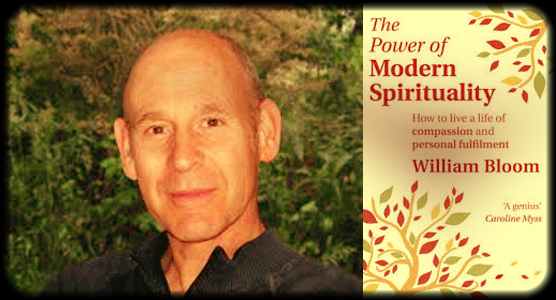 The Power of Modern Spirituality: With William Bloom 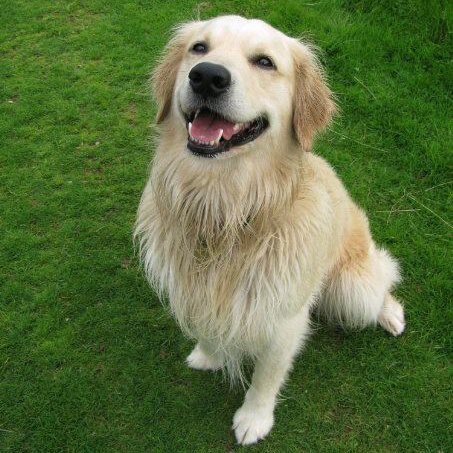 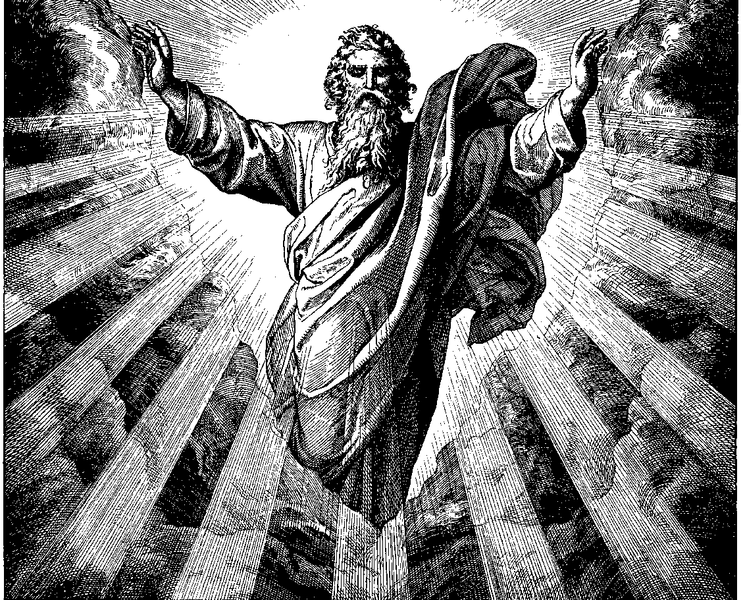 Dissolving Some Common Myths about God