You never dream?  Everyone dreams; they just remember them in varying degrees.  During 1982/1983 I kept a detailed Dream Diary, because my dreams had become even more vivid, as though trying to impart in their strange, arcane images what I needed to confront, change and explore.

Images in dreams have their own life, colour, smell & rhythm.  Like poetry they weave a picture in a concentrated, condensed way that may appear obtuse, but can touch us more deeply than lengthy prose.  I can specially remember a dream I had at the beginning of 1982 when I was at a crossroads in my life.

I dreamt there was a rectangular stone at a crossroads.  Someone told me I would find it.  It was associated with something special.  There was a ring on the top.  I pulled it up and saw into the muddy, murky depths.  Mud, debris and waste material had to be brushed aside from the top.  Under the mud was a clear, watery space with a package wrapped in corrugated cardboard.  I knew under the outer wrapping that something very important was contained there.

I discovered that crossroads were very significant places.  In Roman times, when a building or town was planned, a priest-surveyor would draw a circle with a cross in the middle and a pit called a mundus was dug at this intersection.  The builders would throw in offerings, then small pieces of local land, covering this with a ‘stone soul’.  On special days this was removed when it was said spirits of the dead rose from the pit.

I believe this dream was trying to tell me that I would have to delve deep into my unconscious life; to clear away all the rubbish/debris blocking my ability to reach that which was fruitful, valuable and important.  I am sure all creative people in the arts tap deeply into their centre, their unconscious, their dreams.

Another dream that stands out during that year was one I had of a tree in summer.

The room turns into a garden.  It is late summer – very warm and sunny and I sit under the shade of an apple tree, which is full of fruit.  Birds and insects fly in and out of its leaves; animals shelter in its branches.  Time passes and night falls behind the tree with the moon now shining through the branches.
This dream was very important to me and became my poem Through the Archway published in Write-Away 19/Winter 2003; the last two verses are quoted below:

There, leafed with knowledge, is the tree!
Virgin, belonging to no man.
In its branches moon, Mother of the Sky, sits
weaving silver cloth amongst weft of wood,
sifting dreams of insight
to rain down, allowing growth.

Behind the crescent archway shines.
I walk through to find myself
back where I came in –
lost, but found with wings, ascended,
scars of healing carved within my soul.

The Tree of Life is often portrayed as masculine, but one of the oldest poems (5000 years old), a hymn to the goddess at Eridu (once a town in southern Sumaria), describes the tree as feminine.

Its root of white crystal stretches toward the deep,
Its seat is the central place of the earth;
Its foliage is the couch of Zikum, the primeval mother.
Into the heart of this holy place spreading its shade
Like a forest no man has entered:
It is the house of the Mighty Mother,
Who passes across the sky.

The Moon Mother is the virgin mother Zikum once known as Ishtar – the Babylonian goddess Mother of All.  Mother Mary, full of grace, is called Mother Mary Moon of the Church in the Catholic religion in Italy.

When we have a dream, we are transported into another world, transformed into something else.  When reading good poetry we are transported to another plane and affected by the words, which cause a kind of excavation of the unknown resulting in a transformation.  Images in dreams, or day dreams can appear suddenly and, at times, however carefully we investigate and delve into the dream, a meaning can remain elusive.

The poet is often seen as the guardian of the archetypes of her/his culture’s collective unconscious.  Jung thought that dreams were compensations for the conscious attitude.  Psychology is the only science that takes the value of feelings into account, because it links physical events and life together.  If aware of dreams, their symbols & images the inner message can be accelerated, if the dreamer is willing to interpret them and confront what the dream is trying to say.  You may be able to observe a slow process of spiritual and psychic growth, if you pay attention to your dreams and Jung called this the process of individuation.

At moments of crisis in life when all seems dark and hopeless (just read or watch The Lord of the Rings to take note of this) there is only one thing that seems to work – turn and face the approaching darkness to try and find out what its aim is and what it wants from you.  By focussing attention on the unconscious life often a flow of helpful, symbolic images breaks through.  This is also mirrored when all seems light and happy.

If we listen to the music of our dreams we are rewarded with creative gifts.  We often know at our centre what we should do, where we should go in life, but this inner voice can be drowned out, because of distractions and a fear of facing and scrutinising ourselves too deeply.  Dreams and their images can help us to find our way through the problems of our inner and outer life.  Stepping into the inner realm of poetry and dreams can also be an exciting adventure.

Vivien Steels lives in Nottingham.  She is a poet and an illustrator/painter, who has been widely published in poetry presses and on the Internet.  Vivien has produced seven collections of her published illustrated poems, the most recent being *Bees, Seas, Birds and Trees*.  Vivien’s award-winning website, “Talking Paint”, is @ www.talkingpaint.co.uk .

You can also contribute to the Cygnus blog! Click here to learn more about how you can share your experiences with the Cygnus Community just like Vivien! 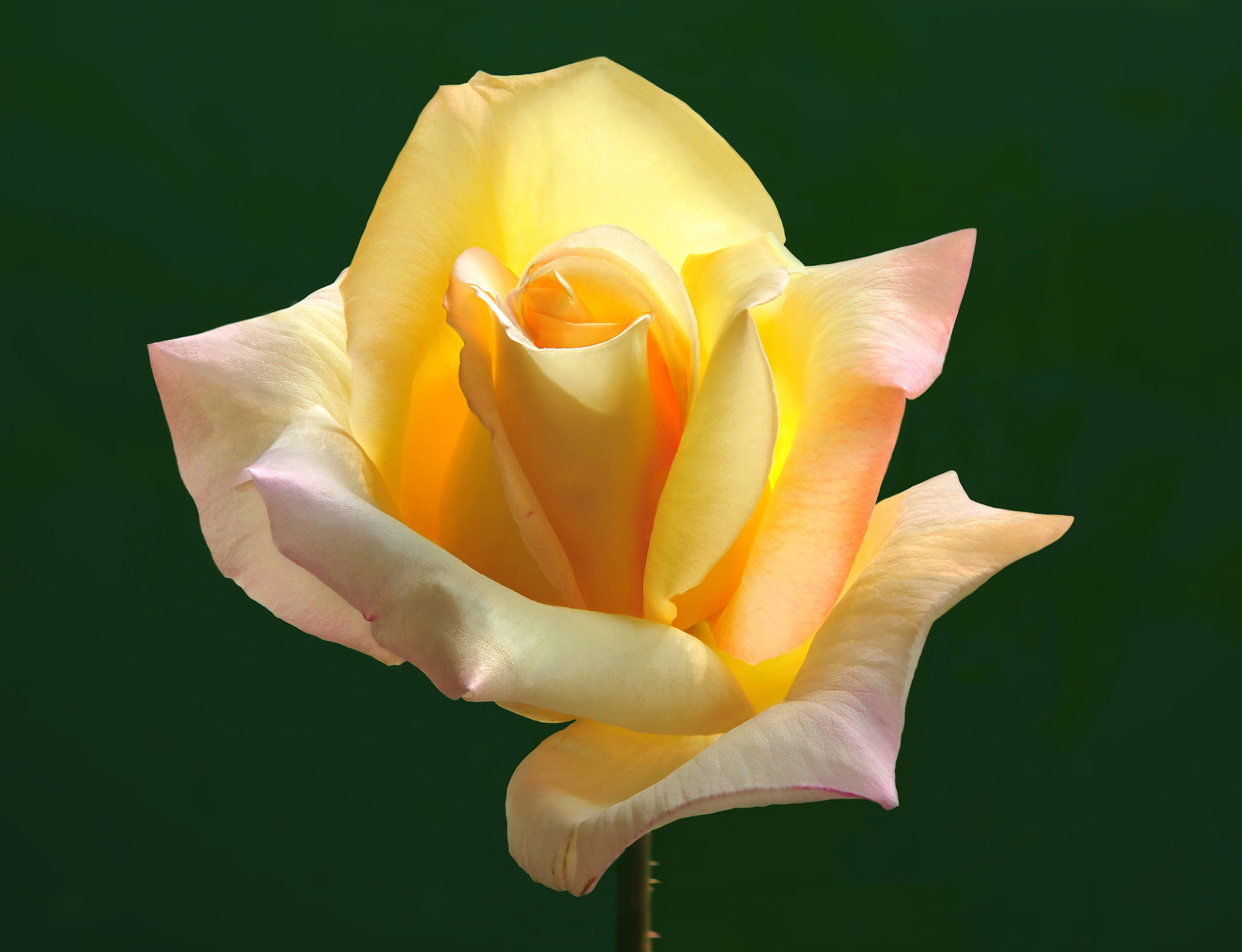 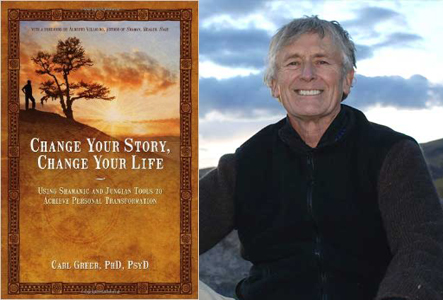 The Planet Of Dreams