Just this morning, I received an email from someone in India saying that although his health had improved, he feels lonely, scared and has lost his self-confidence.  How often I hear these words from people, and it seems that this feeling is being experienced the world over.

I, being a medical herbalist, can send a wide variety of healing herbs to people, but could it be that it is our loss of connection with nature that fuels our feeling of loneliness and isolation?  We are separated from Mother Nature, and whilst we all know that it can be very hard to find our way home.  I can offer one possible path, and that would be by growing your own calming herbs in your garden, or even in a window box.

Californian poppy (Eschscholzia californica) is a plant very well suited to pot growing and offers the most gorgeous silky orange-yellow flowers to cheer us up.  It works by soothing the nerve impulses to the brain and in doing so, reduces pain, spasms and helps with anxiety and difficulty sleeping.  It is so safe that I have even used it to help babies sleep.  After Valerian, it is my number one go-to herb for anxiety.

Vervain (Verbena officinalis) is said to have been one of the most sacred herbs in the ancient world, and there are so many myths surrounding this rather inconspicuous green herb.  The druids are said to have used it to cleanse themselves with their lustral waters – a type of sacred bath, probably before performing a ritual.

Known to the Romans as Herba Sacra, the Herb of Grace or the Divine Weed, they seem to have used it to sweep Jupiter’s alter.  Jupiter – the God of sky and thunder.  A god of protection too.

Betony (Stachys betonica) is a sweet little herb, which I find next to a stream close to my home.  It is also a herb which supports the liver, but primarily, Betony is known as a herb for the head.  Headaches, anxiety and in older times, to protect against evil influences.  Today we might refer to those evil influences instead as unhealthy thoughts which take root and feed depression, stealing away our love of life.

Lemon balm (Melissa officinalis) grows easily in most gardens, and unlike the above herbs, which taste rather “green”, this herb tastes lemony and sweet.  It lifts the spirits and calms the nerves, and is absolutely beautiful as an infusion when combined with red rose petals, which reduce the stress hormone cortisol.

Linden blossom (Tilea cordata) If you don’t have a garden, you almost certainly have a park near to you, and within that park you will probably find a towering Linden tree.  These you will find in summer dripping honeydew, which produced by millions of aphids feeding on the sap and are in turn profitably farmed by ants for their sweet honey.  Bees love the flowers too, and simply lying under one of these giants on a warm summer day, with the soporific hum of the bees collecting nectar brings us back in right back into the moment and in touch with Nature.  Take some of the bliss home with you by collecting the gloriously fragrant flowers and either make a gentle tea from them, or indulgently, throw them into your bathtub to make your own lustral waters, then go back outside and honour the moon.

Jo has been practising as a medical herbalist since 1999. It was through the growing and collecting of herbs that she developed her relationship with hedgerow plants. This love of nature led her also to follow the Druidic path, which deepened her relationship with the cycles of nature and the magic of the natural world.  She is the winner of the Local Legend 2016 spiritual writing competition.

This article expands on sections of Jo’s book Spirit of the Hedgerow.  Available for purchase through Cygnus Books.

You can also contribute to the Cygnus blog! Click here to learn more about how you can share your experiences with the Cygnus Community just like Jo! 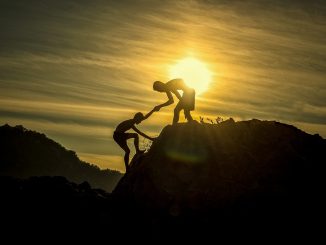 Letter from the Editor: Tools for Bringing Love into the World 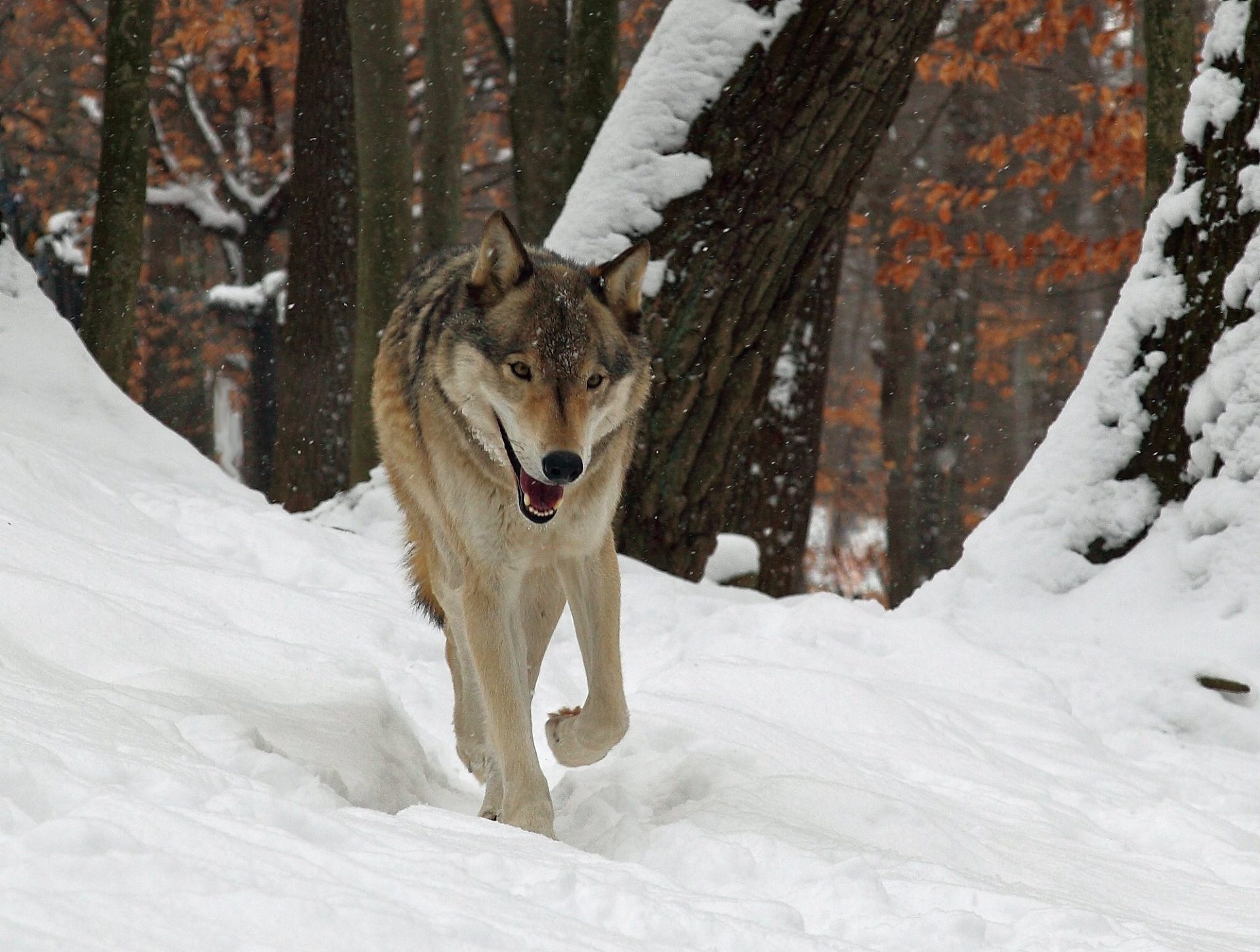